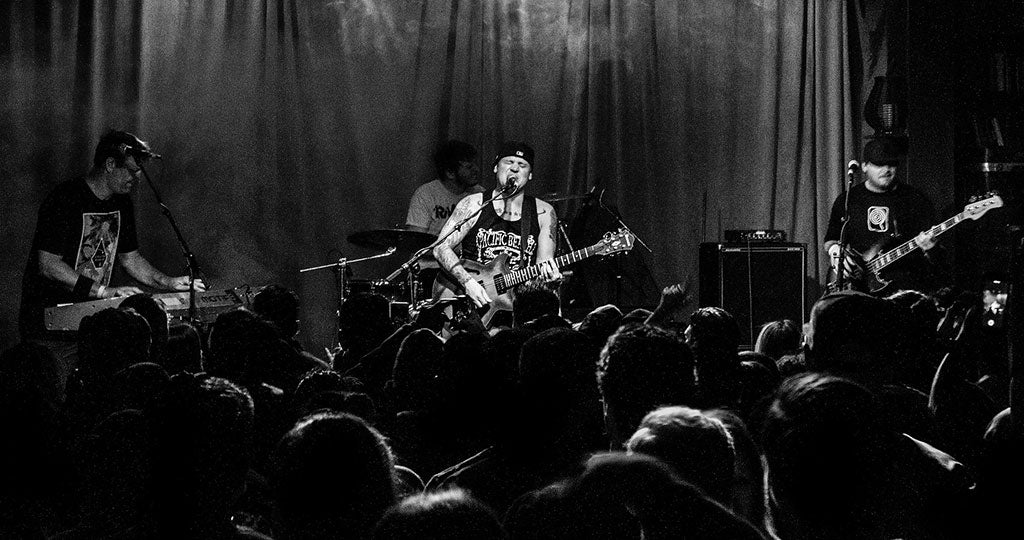 40 Oz To Freedom is an international touring tribute that has been turning heads and rocking fans since 2007. After winning the San Diego Music Award in 2010 for Best Tribute Band, they’ve built an ever growing following and reputation as the premiere Sublime tribute in the nation while performing to millions of fans worldwide. With front man, Dane Scott leading the way with his soul quenching vocals and face melting guitar licks, fans get to experience what has been called, “ the closest thing to Sublime since Bradley passed.” 40 Oz to Freedom has kept the spirit of Sublime alive with their SoCal roots and love of the music. This is one band you don’t want to miss!