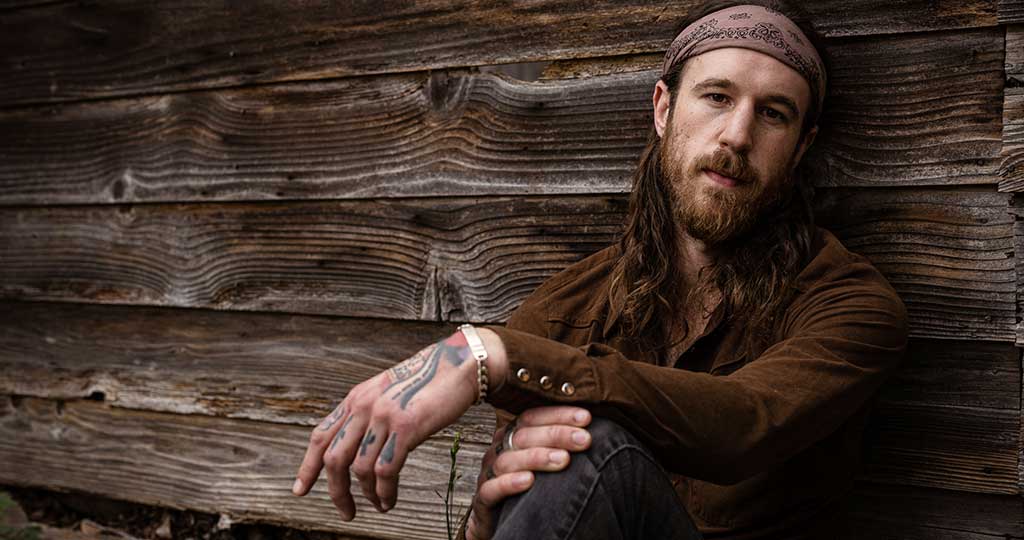 Waylon Jennings said it best back in ‘78, realizing the line between his life and art had all but vanished. “Don’t you think this Outlaw bit’s done got out of hand?” the legend sang – and it’s a feeling Alex Williams knows all too well.

Portrayed in 2017 as the heir to the Outlaw Country throne, the Lightning Rod Records artist played his part to perfection, living out the words to gritty hits like “Little Too Stoned” and the rest of a Nashville-produced album debut, Better Than Myself. But after five years of waging war against himself, it’s time to put the guns down.

“It’s all I knew at that point. When I made the 4irst record, I didn’t have a band, I didn’t have a lot of writing experience, and overall a very surface level sense of what I wanted to do,” Williams says of his early days, and the tunnel vision which eventually led to his new LP, Waging Peace. Matching a cold look in the mirror with a newly liberated sonic style, the set marks a brand new chapter for an artist once pushed into a creative corner.

“Now I feel like a totally different person, because there’s so much more I have experienced,” he goes on. “It’s not easy to get out of that powerful machine up in your head, and in my opinion it’s the toughest battle you can face ... But in the end, it’s worth it. I’m just trying to be honest with the songs and write the kind of music that I would want to listen to.”