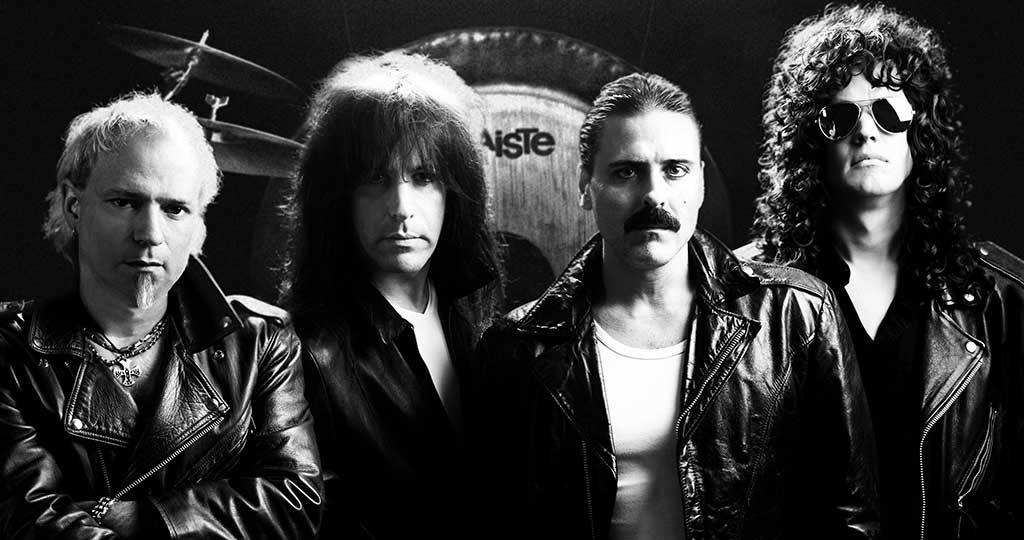 Due to a scheduling conflict, Almost Queen, scheduled for March 10, 2023 has been cancelled. Refunds will be issued automatically to all ticket buyers. Please allow 10 business days for the refund process after this time.  If you have not received your refund by November 29, 2022, contact MetroTix at online@metrotix.com or 314.534.1111.

"I am a very big Queen fan and Almost Queen does a great job of creating the illusion of actually seeing Queen live. We all miss Freddie Mercury, I feel the band pays tribute to him and Queen respectfully." -Eddie Ojeda (Twisted Sister)

"These guys are even better than the Queen that's out there touring."
Howard Stern

"Without a doubt, Almost Queen are probably the finest testimonial to Queen I have ever had the pleasure in seeing. If Freddie were alive today he'd queue for tickets!"
Eric Cook -Demolition Records, UK

"Almost Queen proved that they are the best Queen tribute act around... Almost Queen captured the essence of Queen's classic songs both from a sonic and lyric standpoint. Their show was high-energy and fun, and they are worth checking out in a live setting."

The $1 Historic Preservation Fee (facility fee) applies at all points of purchase.