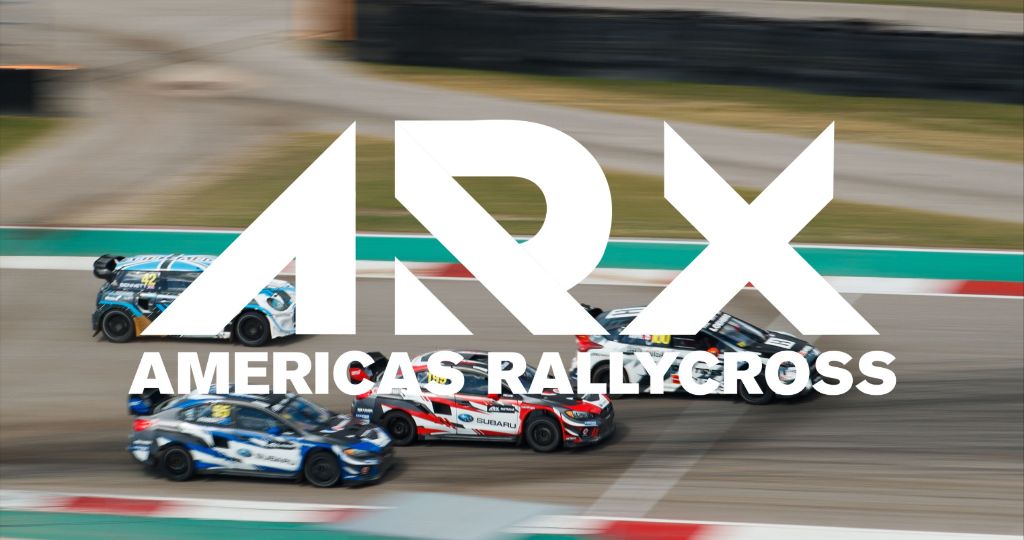 The ARX of Gateway, Rounds 2 & 3 of the Americas Rallycross Championship will see the likes of 2018 ARX Champion Scott Speed, Steve Arpin in his Ford Fiesta and Sweden’s Patrik Sandell along with high-energy and ultra-competitive ARX2 class.   It’s your edge of your seat thrill ride where the best drivers from all over the world come to compete.

ARX is a North American-based rallycross championship fielding action sports stars, world class manufacturers all competing at premier race locations around the continent. ARX is the next evolution of the high speed, action packed world of rallycross. Rallycross is the fastest growing form of racing in the world. Short races and viewer friendly asphalt and dirt circuits with 600 brake horsepower production-based racecars makes for exciting racing and is suited to the way we enjoy sports today.

All seating is general admission.