At the Crossroads of History and Myth: The Great Mycenaean Kingdoms

At the Crossroads of History and Myth: The Great Mycenaean Kingdoms 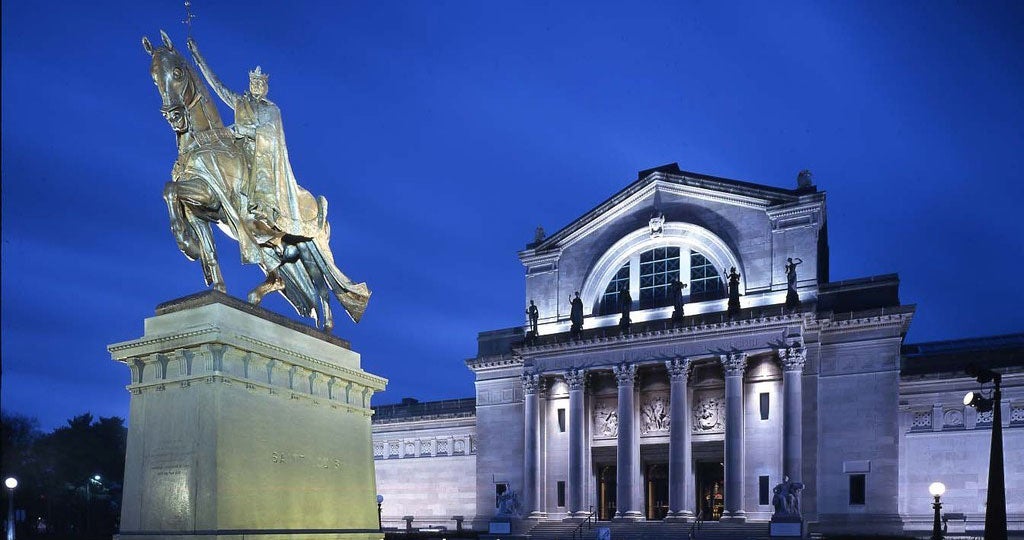 Exciting archaeological discoveries in the past 150 years have unearthed the great palaces of the Mycenaean world, immortalized in Homer's Iliad. These palaces stand at the crossroads between myths and historical reality and offer a glimpse into some of the earliest states in western civilization. Traditionally, Mycenaean states were thought to be small and independent, but connected through their art, society, and culture. This view has been challenged by recent archaeological work, which suggests that the Mycenaean world was politically unified and formed a single kingdom stretching over a large part of Greece. This lecture will assess the implications that this assumption has for today's world, in which some nations seek to grow at the expense of others, whereas others seek to separate and thereby shrink.

For information about the Museum's safety protocols, visit slam.org/covid-19-response.

Admission is free, but reservations are recommended.
Limit 6 tickets per order.

For information about the Museum's safety protocols, visit slam.org/covid-19-response.

As of March 15, 2022, proof of vaccination against COVID-19 or proof of a medically supervised negative test will no longer be required for events in The Farrell Auditorium. The health and safety of our Members, patrons, and staff are important to us. Due to the evolving nature of safety protocols and updated CDC guidance please review our health and safety guidelines before attending any program or event at the Saint Louis Art Museum.

We highly recommend all patrons, especially those who are unvaccinated, wear a face mask in The Farrell Auditorium and while visiting the Museum’s galleries.

For full details of this policy and the most up-to-date information about the Museum’s safety protocols, visit slam.org/covid-19-response.