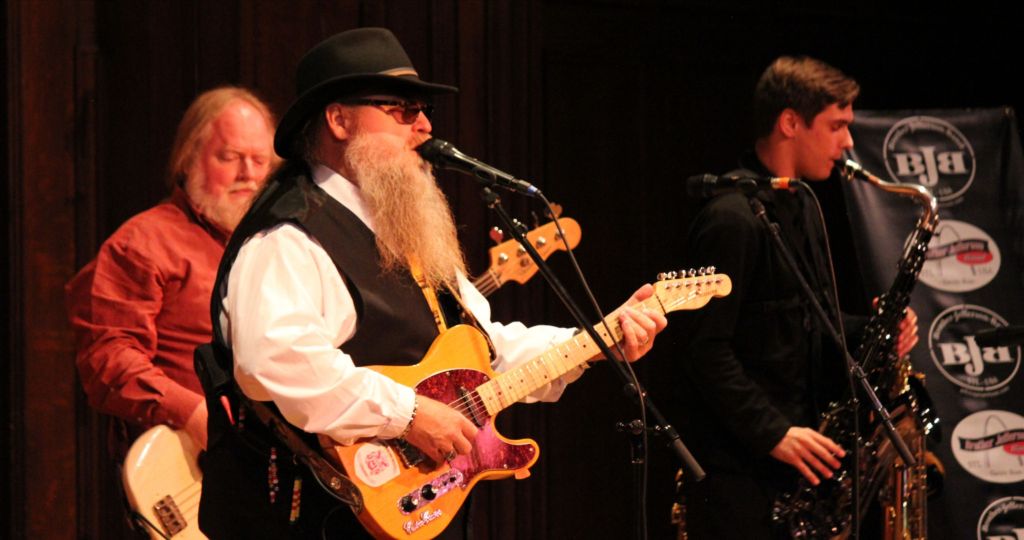 The music created by Brother Jefferson Band is best described as “Original Americana-Blues.” From a solid foundation of blues, incorporating roots, soul, rock and country styles to form unique original contemporary songs, the end result is a distinctive sound that lives in a world apart from the pure forms of the genres it draws from. This five-piece group is led by founder, song-creator and vocalist Jeff Chapman a.k.a. Brother Jefferson, and the band brings more than 100 combined years of live performance experience to the stage.