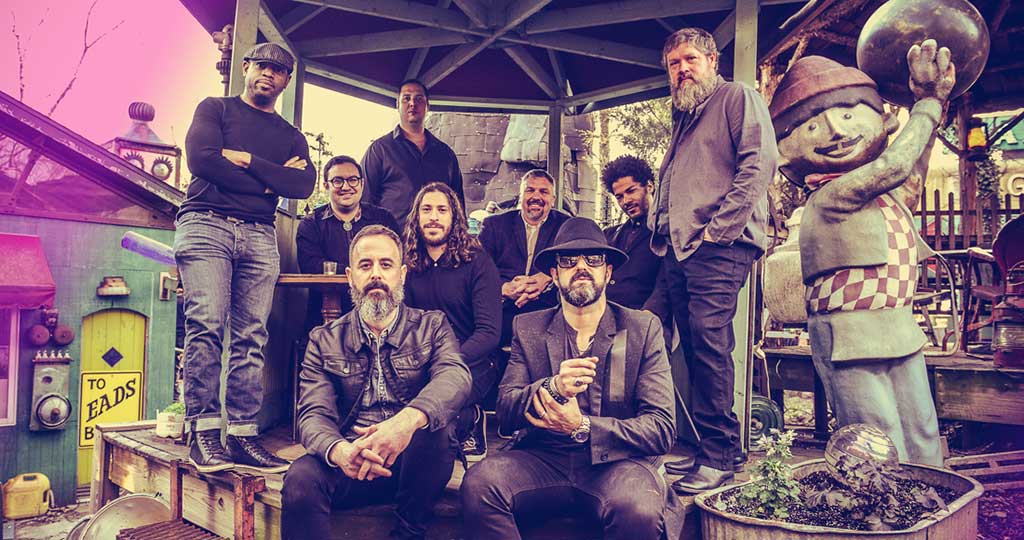 Part of The Sheldon's Matinee Series

An integral part of the St. Louis music scene for over a decade, Brothers Lazaroff make their Sheldon debut, performing their acclaimed blend of “Americana…funk grooves, jazz improvisations, thrilling rock n’ roll,” (Steve Pick, St. Louis Sound - An Illustrated Timeline). Known for their prolific songwriting and wide-ranging collaborations, the brothers’ 2019 release Sisters and Brothers is not only the title of their eighth full-length album, but representative of how this unit approaches music in our community.