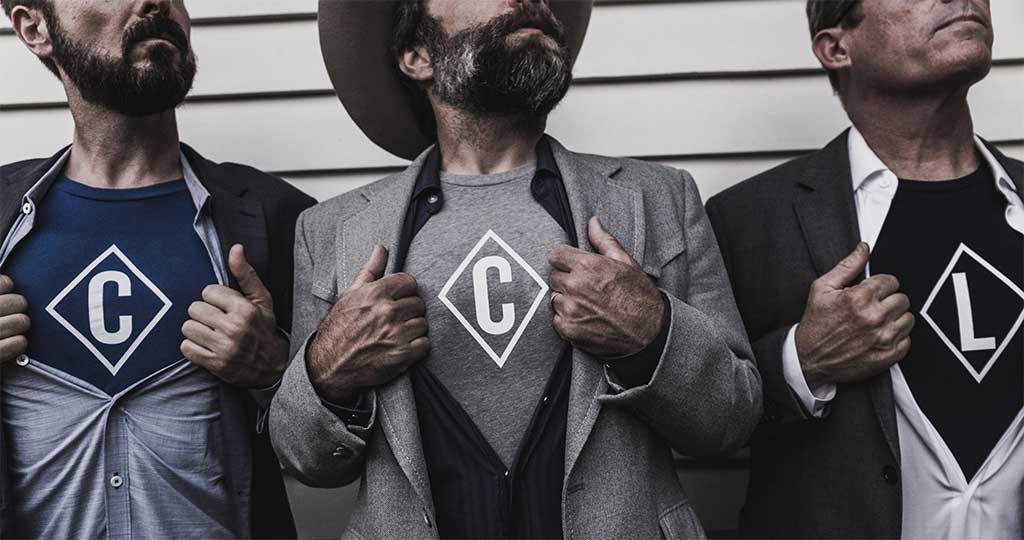 The Oxford American magazine is excited to welcome Chatham County Line to the South on Main stage! This is the second show of their Americana Sub-Series. The series is made possible in part by presenting sponsor Stella Boyle Smith Trust, as well as their season sponsor University of Arkansas for Medical Sciences.

“What initially drew me to this Raleigh, North Carolina-based quartet is that in addition to the unique mix of bluegrass, folk and Americana tunes they harmonize so beautifully on is the fact that they typically crowd around a single, large, silver radio microphone. And that’s not the band’s only nod to the past.”
—Huffington Post

Chatham County Line has never been shy about crossing borders. The North Carolina-based quartet initially referred to its sound as new traditional. “We were in love with bluegrass, so we wanted to play bluegrass without really being trained in it,” Chatham County Line’s vocalist/guitarist Dave Wilson says. The group used the term “guerrilla bluegrass” to describe themselves in those early years, mainly because they had such a mobile form of playing.

The band’s name comes from one of their very first practices when the group—John Teer (mandolin/fiddle), Chandler Holt (banjo), and Greg Readling (bass, pedal steel, piano)—was trying to find Holt’s place in Chapel Hill and got lost. “We crossed the Chatham County line, and we never looked back,” Wilson says. “Just saw the sign, and said that’d be a good idea for a name, and the next thing you know...”

Their latest release comprises thirteen covers, songs they’ve played on tours, but never recorded for an album. Sharing The Covers is as much a nod to the artists and genres it draws from—Del Reeves, Carter Stanley, Tom Petty, and many others—as it is to the fans who asked how to access those covers other than YouTube. “We hope people enjoy it,” Wilson says. “ We don’t make a lot of money putting out other people’s songs, but we kinda just want it for sharing the snapshots.”