IN A LIFETIME: THE FAREWELL TOUR

IN A LIFETIME: THE FAREWELL TOUR 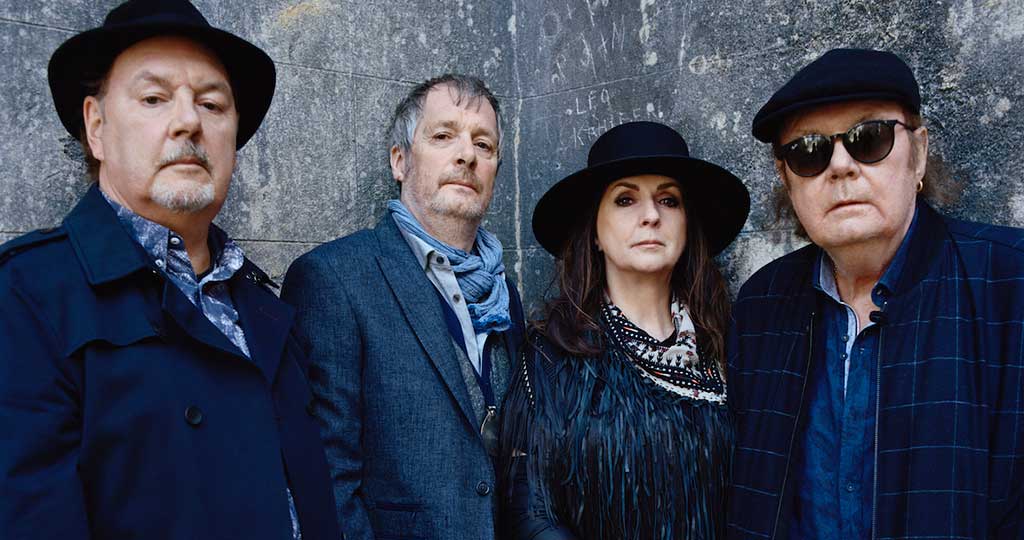 THIS EVENT HAS BEEN CANCELLED.
Full refunds will be issued at the point of purchase.

Clannad Official Statement:
It is with great sadness that we have to announce the cancellation of our "In a Lifetime" USA/Canada Tour in September and October 2022.
Significant increases in touring overheads since our original tour schedule has meant that we cannot deliver these live shows to the high standard that we and our fans expect.

This has been an incredibly difficult decision to arrive at and we sincerely apologise to everyone for having to do it at this late stage.
Moya, Pól, Ciarán and Noel x
August 2nd, 2022

Clannad (derived from the word clan meaning “family” in Gaelic) was formed in 1970 by siblings Moya, Ciarán and Pól Brennan and their uncles Noel and Pádraig Duggan (who sadly passed away in 2016), and for a short time later became a six-piece with the addition of Enya Brennan who then went on to have her own successful solo career. The multi-award winning band have, without doubt, done more than any other group to take Irish music and the Irish language to a worldwide audience. Fusing elements of traditional Irish music and more contemporary folk, new age and rock they have created a beautifully unique and ethereal sound which combines haunting melodies and mesmerizing vocals to transcend the sands of time while appealing to a worldwide audience of all ages.

A $1 historic preservation fee will be added to each ticket.

All Platinum Seating will be held as Will Call for pick up at the Sheldon Box Office immediately prior to the show.

Print Your Own and Mobile tickets will have delayed delivery during the first week of sales.

If you have a presale code, please enter it here: www.MetroTix.com/mtpromo