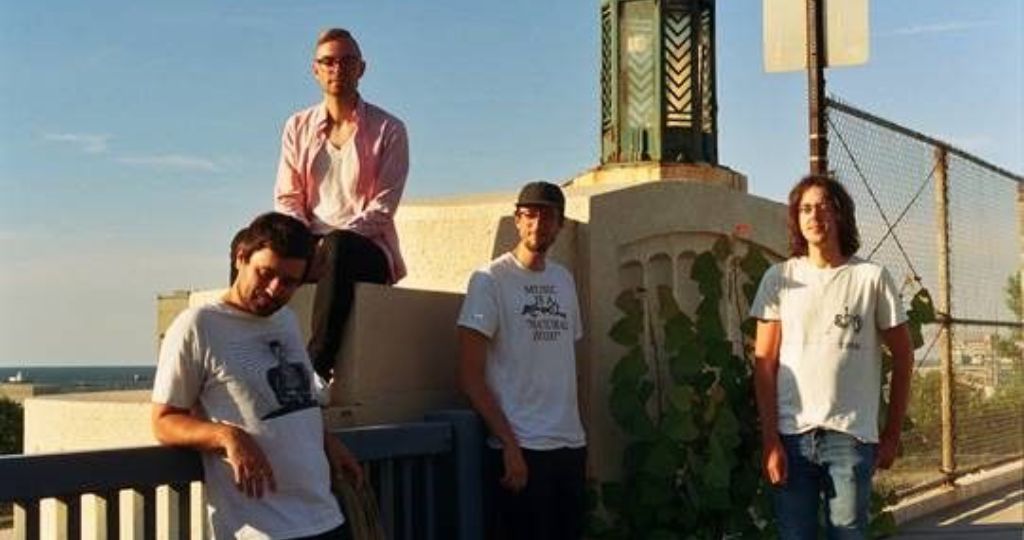 When singer-songwriter Dylan Baldi began recording hyper-catchy and often deliriously distorted guitar-pop songs on a computer in his parents’ Cleveland basement, he was doing it alone—juggling every instrument and singing undefinable lyrics that used obtuse abstractions as much as they did teenage diary. The young, once-tuxedoed concert saxophonist started releasing a flurry of lo-fi earworms across 7” singles, cassette splits, benefit compilations, and one album, Turning On. Released by Carpark in 2010, the album will be reissued on vinyl in 2020 for its 10-year anniversary.