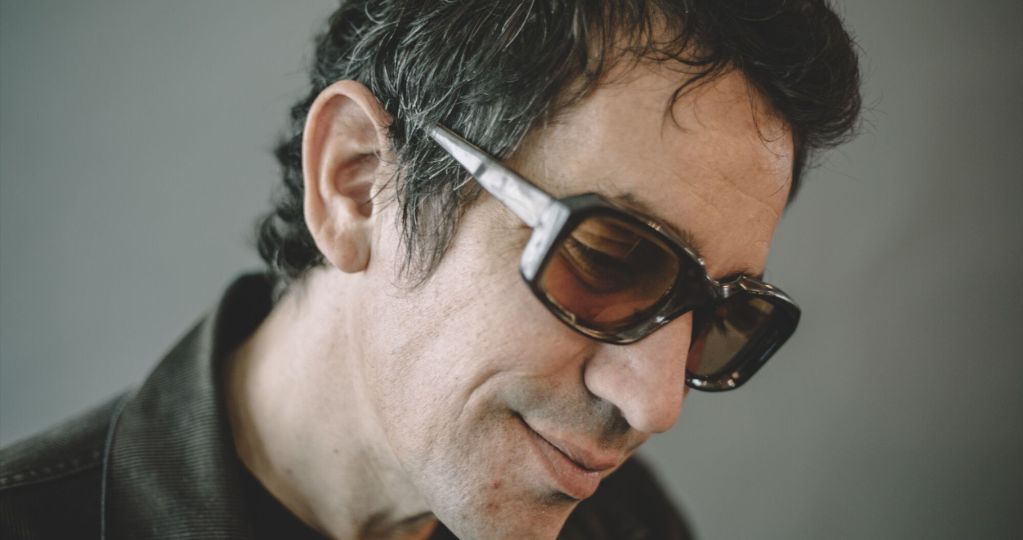 This concert has been postponed to March 18, 2022 and will be part of The Sheldon's 2021-2022 subscription season. Subscribers will be contacted with their ticketing options.

Soulful singer A.J. Croce pays tribute to his father, the late, great Jim Croce, with a heartfelt night of music and stories featuring Jim Croce’s enduring songs, such as “Time in A Bottle” and “Operator,” as well as A.J.’s own tunes, and songs that influenced both father and son. An accomplished songwriter and virtuoso pianist, A.J. Croce has released 10 albums, spanning genres from blues and jazz to pop and rock and roll.