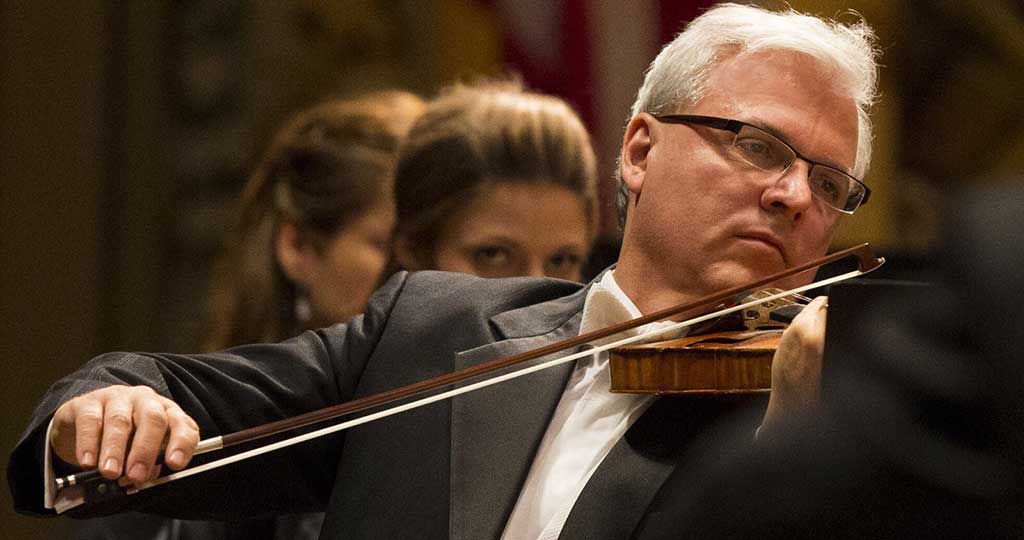 Part of The Sheldon's Classics Series

A complimentary dessert reception follows the concert, giving you an opportunity to meet the artists.

Sheldon Classics is welcomed by RAF-STL