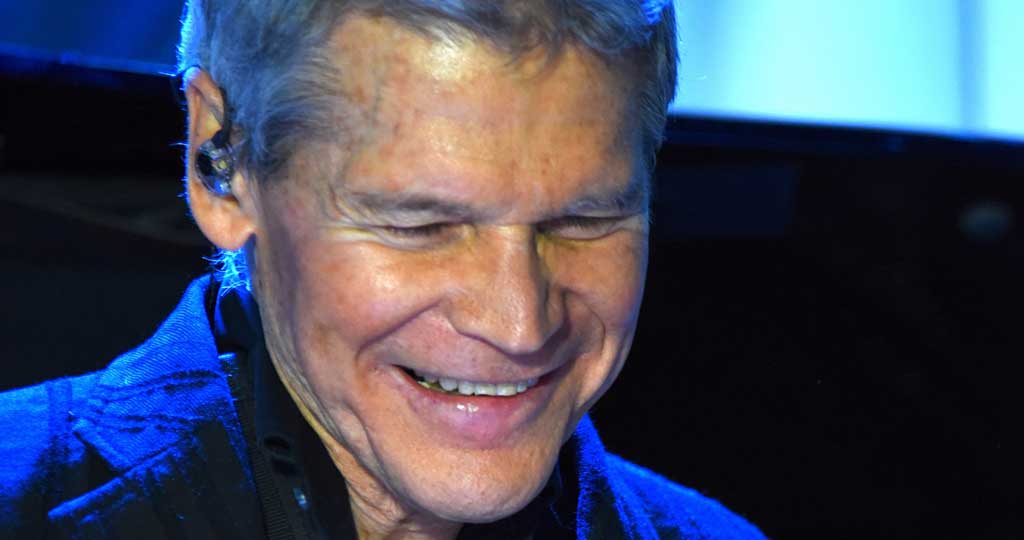 Join us for this very special evening as we celebrate the Grand Opening of Steward Family Plaza with David Sanborn.

One of the most commercially successful American saxophonists for six decades and counting, Sanborn is described by critic Scott Yannow as "the most influential saxophonist on pop, R&B, and crossover players of the past 20 years." Although a jazz musician at heart, Sanborn has transcended genres and musical boundaries throughout his entire career. Sanborn has released 24 albums, won six Grammy Awards and has had eight gold albums and one platinum. He continues to be one of the most active musicians of his genre.