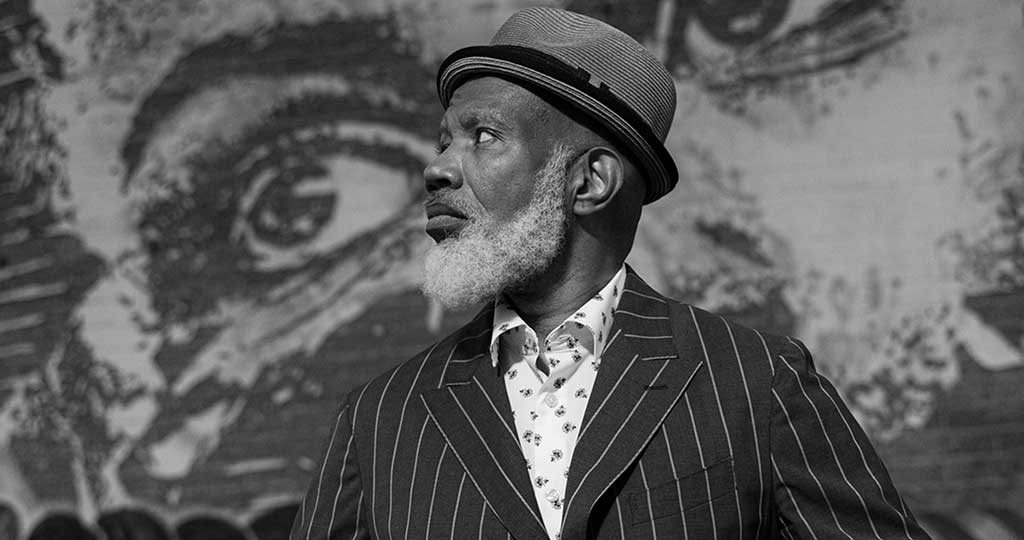 THIS EVENT HAS BEEN CANCELLED.
Full refunds will automatically be issued to the credit card used in the order.

From Walt Disney to the Oscar Award-winning film "La La Land", Eddie Wakes has enjoyed an impressive trek throughout the Entertainment world! Though drawing the adulation and affirmation of A-listers and icons early on, Eddie paid his dues on the streets and through gig circuits around the world. Morgan Freeman was an early fan. The “Voice of God” waxed poetic about Eddie’s performance saying, “Eddie is a new evocative voice.”

There were three tributaries which converged into a big river in the Midwest where Eddie Wakes was born. Like the great Mississippi, inherent streams of Big Band Jazz, 'Shout' (Joe Turner), Country, Folk and Rock merged with his parents’ deep Southern traditions of Gospel, Blues and Soul music from the post 2nd World War era. Eddie was baptized in these churning waters where Music education was ambitious in the American heartland! The hallways of learning were always filled with the sounds of solo and choral arrangements of great composers of every era & genre. Then, on Sundays, there was Gospel music at Church! Eddie was often moved by his Father’s singing and developed tight harmonies with his eight brothers. He consumed Gospel music and studyied the best artists of all genres—tracing their influence on both popular music and culture. But, it was while listening to Nat Cole and Frank Sinatra that a soul tie was formed between Eddie and The Great American Songbook!

The $1 Historic Preservation Fee (facility fee) applies at all points of purchase.