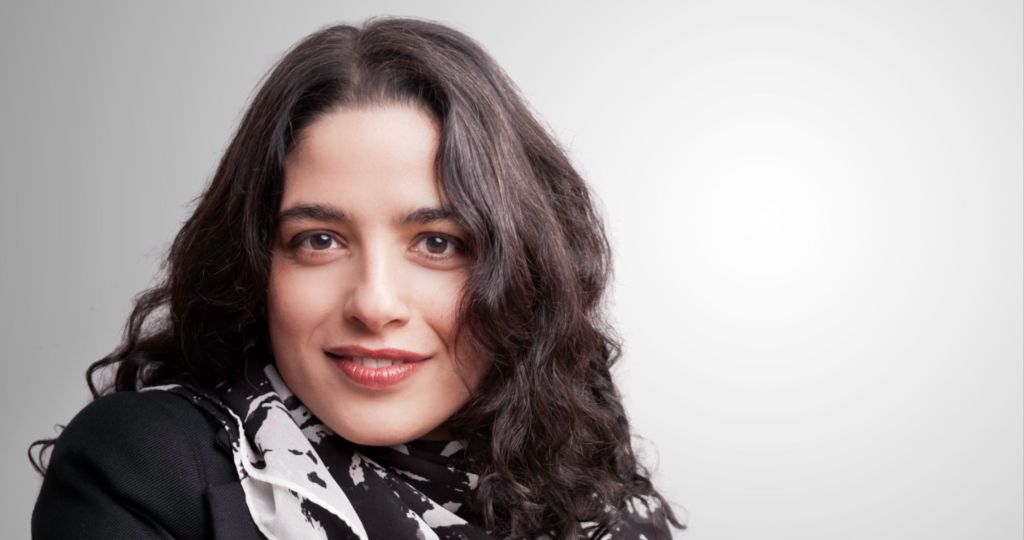 This event originally scheduled for May 6, 2020 has been rescheduled to Tuesday, March 23, 2021 at 8 p.m. Ticket buyers wishing to attend the rescheduled date should simply retain their current tickets and present them at the door on the newly scheduled date. Ticket buyers are eligible to request a refund at the original point of purchase, but are asked to consider donating the cost of their tickets to the non-profit Sheldon Arts Foundation. Refunds should be requested before May 6. 2020 through MetroTix at 314-534-1111 or at [email protected]. We apologize for any inconvenience, and thank you for your continued support!

Her Sheldon recital will include selections by Beethoven, Haydn, Schoenberg and Kurtág.