& THE POSITIVE FORCE FEATURING MADE KUTI

& THE POSITIVE FORCE FEATURING MADE KUTI 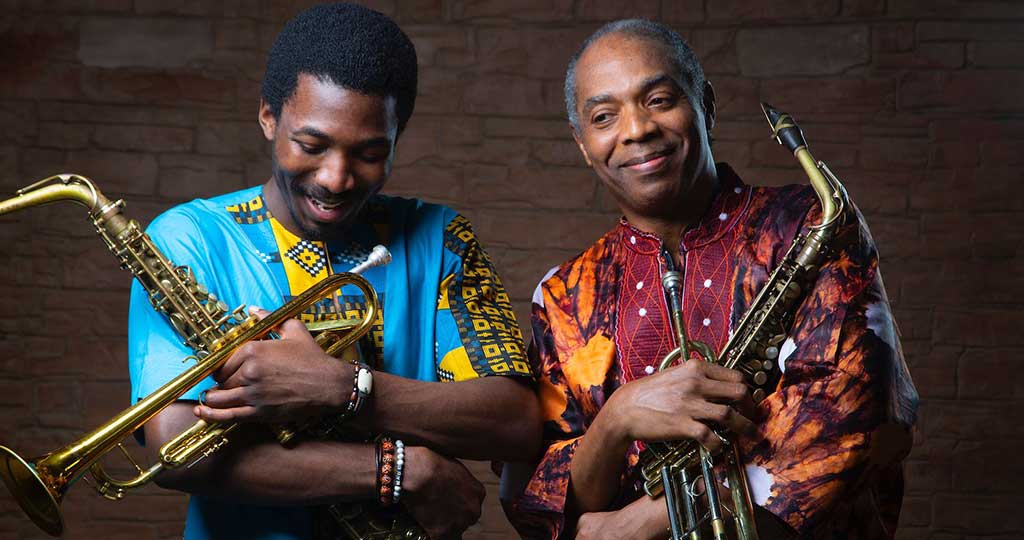 Acclaimed Afrobeat musician and band leader Femi Kuti has earned worldwide acclaim as an ambassador for the socially conscious music pioneered by his legendary father Fela Kuti. Femi’s groundbreaking band, Positive Force, is still at the forefront of the movement, expanding the music’s vocabulary by adding hints of punk and hip-hop to the sound, while maintaining its traditional roots and political message. Femi has performed on some of the world’s most prestigious stages and festivals, and collaborated with iconic musicians across a wide array of genres, most recently Coldplay on their song “Arabesque,” which is featured on their latest album Everyday Life. In early 2021, Femi and his son, Made Kuti,  released Stop The Hate, an album that radiates the unique Afrobeat sound that Femi has forged throughout his long career, affirming the sharply political conviction that his father would’ve claimed in the 1960s, ‘70s and ‘80s.