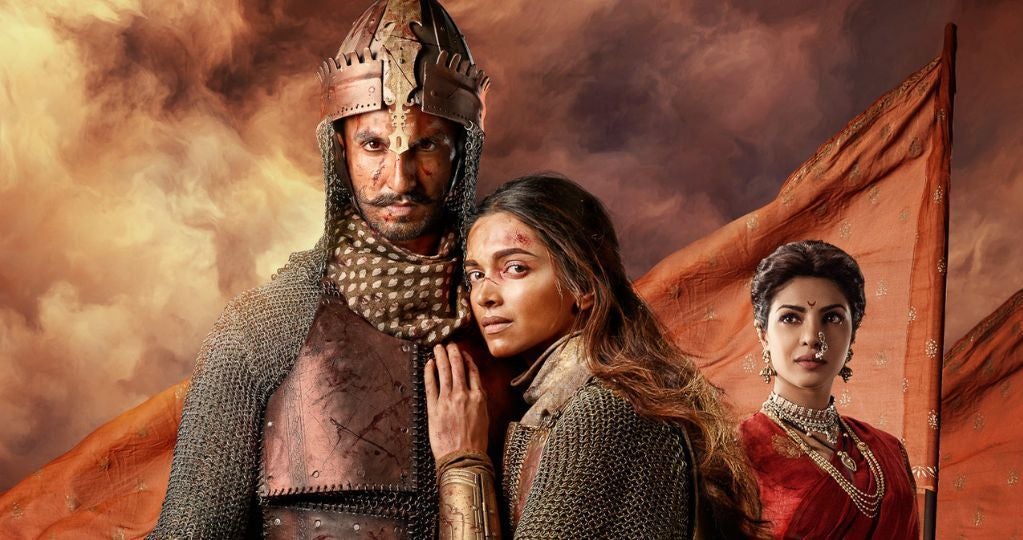 In celebration of the exhibition Global Threads: The Art and Fashion of Indian Chintz, the Museum will be showing the visually stunning Bollywood film, Bajirao Mastani (2015), in The Farrell Auditorium.

Bajirao Mastani is an epic love story between a cunning general, Bajirao, and his second wife Mastani, a warrior princess. A born cavalry leader, Bajirao was unequaled for the daring and originality of his genius. Mastani, was an expert dancer, singer, and warrior. A chance meeting on a battlefield where they fight on the same side puts Bajirao and Mastani on a course of passionate love that is unstoppable by their families, by war, or by death itself.