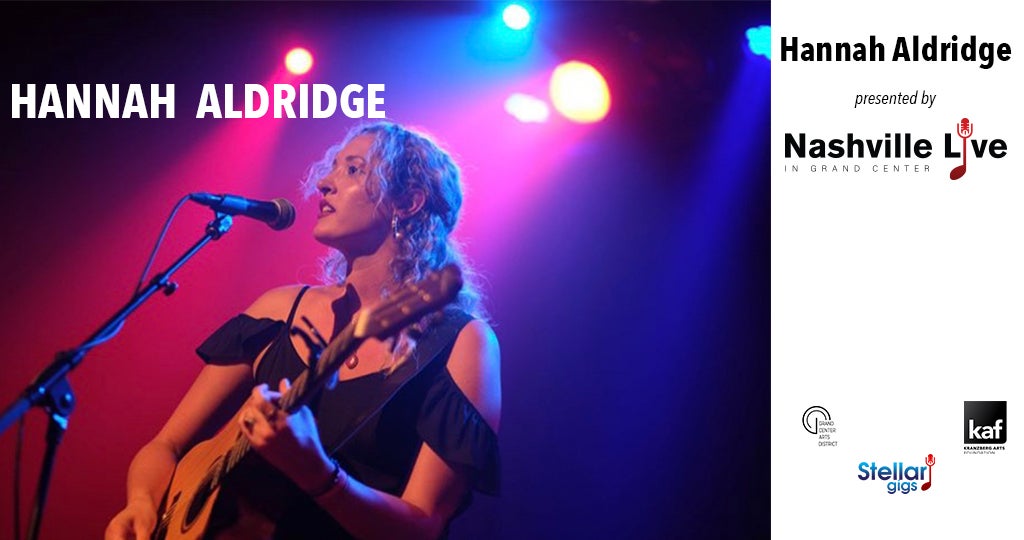 In literature and in songwriting, the American South is where writers go to face their fears. Hannah Aldridge doesn’t just dip her pen into the well of the South, the Muscle Shoals native embodies it.

Hannah followed her debut album, Razor Wire, with the 2017 release of her second album, Gold Rush. Her songs blend her personal life experiences with sounds from her home town. Working with people with one foot in country and the other in rock, Hannah makes a fresh kind of Southern Rock styled by Southern Gothic storytelling. The honesty she crafts into each song is set off by her stubborn, maybe defiant, nature, giving her music a hopeful silver lining. Her storytelling shines through in her live performance as she weaves in the backstories of her songs, creating a uniquely entertaining evening of music.