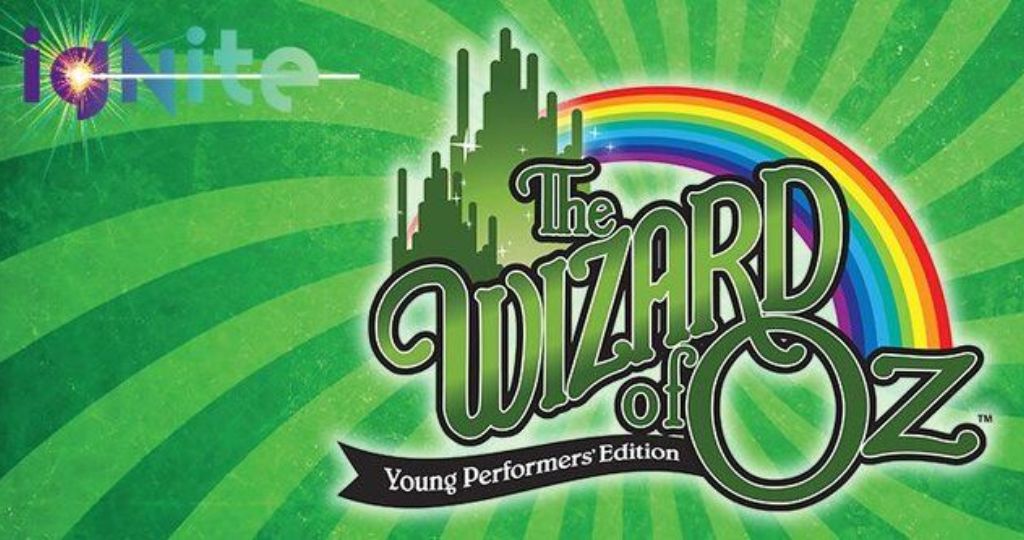 A one-hour adaptation of the RSC version of Baum's classic tale, specially designed for young performers.

Dorothy Gale, a young girl living on a Kansas farm with her Aunt Em and Uncle Henry, dreams of escaping her mundane life. The family’s mean neighbor, Miss Gulch, threatens to impound Dorothy’s cherished dog, Toto, so Dorothy and Toto run away. Suddenly a cyclone hits, and Dorothy and Toto, seeking shelter in the house, are transported to the Land of Oz.

In Oz, Dorothy meets Glinda, the Good Witch of the North and three new friends. Together, the four new companions make their way towards Oz. Lessons are learned and Dorothy and Toto find that There's No Place Like Home.

By L. Frank Baum / With Music and Lyrics / by Harold Arlen and E. Y. Harburg / Background Music by Herbert Stothart / Dance and Vocal Arrangements by Peter Howard / Orchestration by Larry Wilcox / Adapted by John Kane for the Royal Shakespeare Company / Based upon the Classic Motion Picture owned by / Turner Entertainment Co. and distributed in all media by / Warner Bros. / Adaptation and support materials for the Young Performers Edition / Developed by iTheatrics / Under the supervision of Timothy Allen McDonald

Ignite Theatre Company is pleased to offer seating and other accommodations for our patrons with special needs. The building is accessible and limited handicapped parking spots via available in the parking lot west of the building and accessed by the alleyway to the south.

All of our handicapped patrons may enter the theatre first when the doors are opened a half an hour before the show.

Everyone must have a ticket. Lap children 4 & under need a $2 Lap Seating ticket.