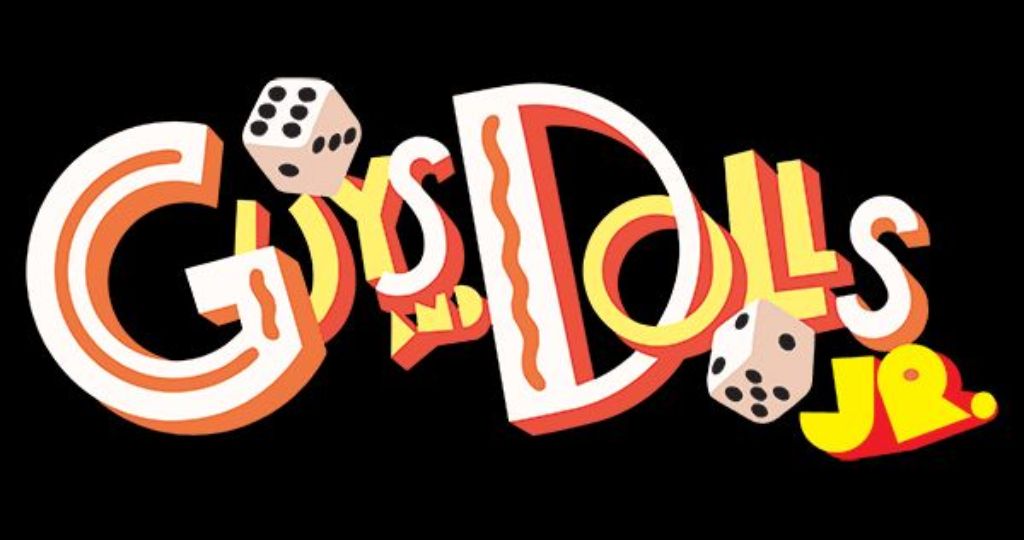 Don’t gamble on your chance to be see this musical theatre classic! Performers will audition & rehearse this show in only 3 weeks!  This whirl-wind camp concluding  with 3 performances of Guys & Dolls Jr .

Set in Damon Runyon's New York City, Guys and Dolls JR. follows gambler, Nathan Detroit, as he tries to find the cash to set up the biggest crap game in town while the authorities breathe down his neck; meanwhile, his girlfriend and nightclub performer, Adelaide, laments that they've been engaged for fourteen years without ever getting married. Nathan turns to fellow gambler, Sky Masterson, for the dough, but Sky ends up chasing the straight-laced missionary, Sarah Brown. Guys and Dolls JR. takes us from the heart of Times Square to the cafes of Havana, but everyone eventually ends up right where they belong.

All sales are final.  No refunds or exchanges.
Arriving late may result in the forfeiting of your ticket.
Ignite Theatre Company does not allow seat or line saving.

Doors & on site box office open 2 hours prior to showtime.

Ignite Theatre Company is pleased to offer seating and other accommodations for our patrons with special needs.  The front entrance and lobby are accessible and limited handicapped parking spots are available in the parking lot across the street.   All of our handicapped patrons may enter the theatre first when the doors are opened a half an hour before the show.

Wheelchair seating and companion seats are available for all performances and may be reserved in advance by emailing [email protected].

- The .ZACK Theatre, a 202-seat proscenium-style theatre to be shared by .ZACK’s resident arts organizations as part of the .ZACK Performing Arts Incubator Program which also includes co-op office space, a community scene shop with separate build and paint rooms, and prop/set storage all located in the .ZACK building.

- The Urban Ballroom, a fourth-floor, private event space with full-service catering options by David Kirkland Catering. The Urban Ballroom features panoramic views of downtown St. Louis, a customizable layout, and in-house spa, perfect for any event up to 300 people.

.ZACK brings synergy, access, and essential infrastructure for the performing arts community in St. Louis, and will be a venue in which patrons can have a dynamic, 360-degree experience. From theater fans to food and beverage lovers, and those looking to host special events, .ZACK will provide a world class experience for audiences from across the region.

The .ZACK is wheelchair accessible.