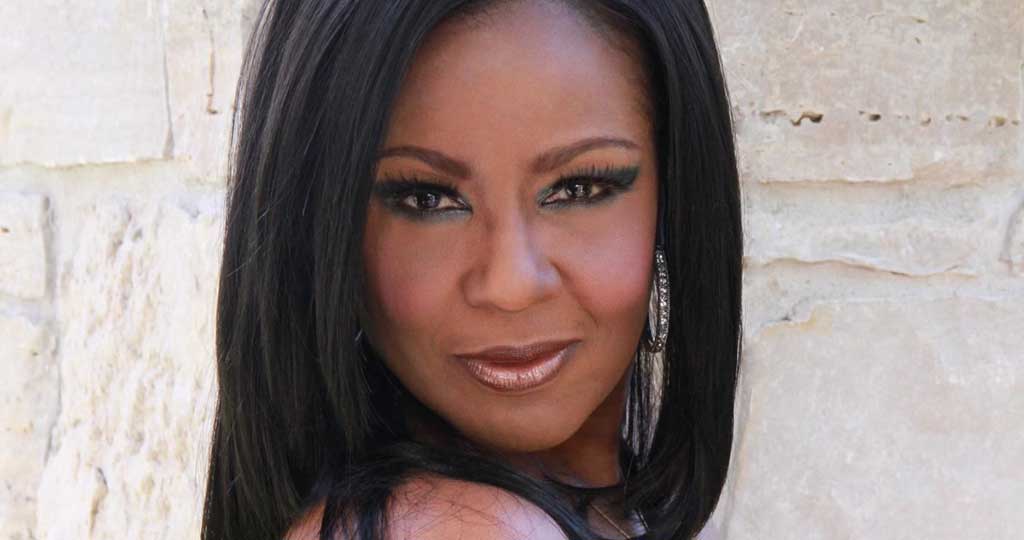 The Sheldon celebrates Music at the Intersection in Grand Center with a pre-party honoring legendary St. Louis singer, producer and songwriter Angela Winbush! This very special event will feature St. Louis native, the one and only Coco Soul, along with musical tributes from many of St. Louis' brightest stars, Friday, September 9 at 7:30 p.m. in the perfect acoustics of the Sheldon Concert Hall.

Angela Winbush has left an indelible mark on the national R&B scene as one half of the famed duo Rene & Angela; as producer for major artists such as Janet Jackson, Stephanie Mills, The Isley Brothers, Sheena Easton and Lalah Hathaway; and with her solo hits like "I've Learned to Respect (The Power of Love), "Angel,” “Lay Your Troubles Down" and "Treat U Rite."

Join us in celebrating Angela Winbush as we honor here legacy right where it all started for her – in St. Louis!

Please note, this event is NOT included as part of the Music at the Intersection pass or ticket, and must be purchased separately.

For events with General Admission (open) seating, please see an usher or the box office when you arrive at The Sheldon to arrange for a seating location, or call The Sheldon at 314-533-9900 to reserve an accessible location in advance.