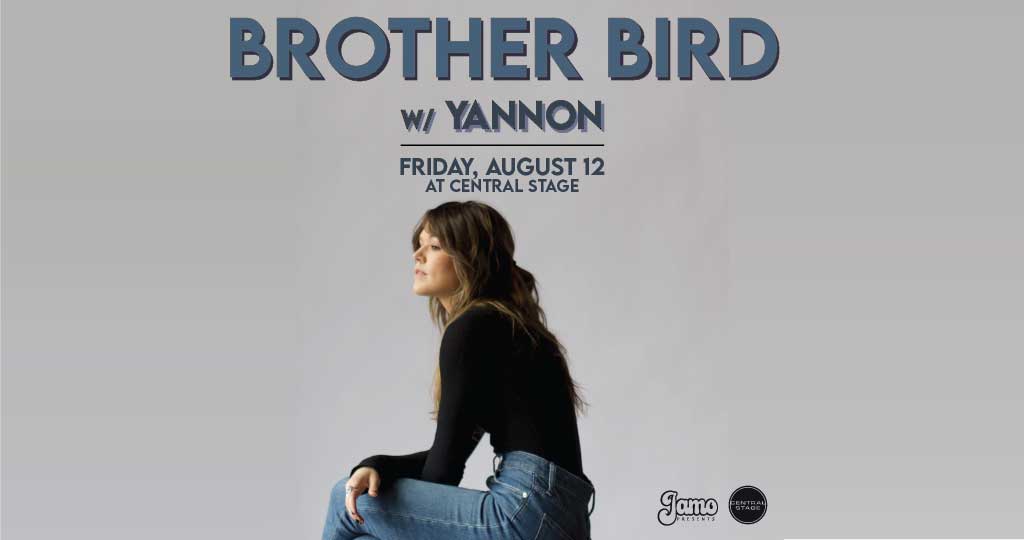 Yannon is a singer-songwriter based in St. Louis. Soulful synthpop, jazzy vocals, and tender lyrics weave together to create her debut album "Cohesion," which premiered October 3rd, 2021.  Yannon is equally inspired by gut-wrenching ballads, choral-esque harmonies, and funky bass lines that won't quit.  She hopes to fill more spaces with her unique sounds. Writing music is where Yannon has always found her safe haven and her voice. She is constantly hoping others can find theirs in her sounds and stories, too.