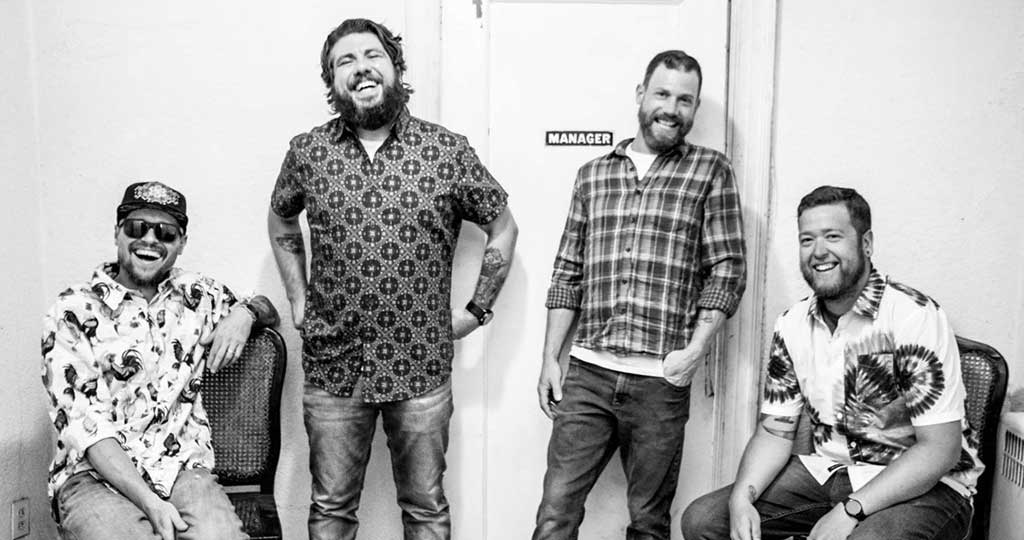 The group started in late 2010, as three friends and fellow musicians who wanted to try their hand at acoustic based music after playing in electric bands for years. Chris Rader, Derek Rutter, and Justin Torres decided that ClusterPluck was the vessel. After a few lineup changes throughout the years, the original three always persisted. What has grown from those simple seeds of stripped down music to today, is very much like a tree in full bloom.

In December 2016, ClusterPluck released a 12 song full length studio album, "Thousand Miles to Go", which also featured Matt Gadeken as a member of the band on violin and vocals. After Gadeken’s departure, the band found themselves as a three piece once again. In early spring of 2021, the self titled studio album of classic ClusterPluck songs re-imagined, all of which were no longer available for listening pleasure, was released.  Later in 2021 the band of three announced that Britton Liefer would be joining the band full time on drums. Through the years the band started plugging in more and more and experimenting with sounds and layers. It was time to add the beat that had been missing for too long. Britton also adds the ability to step from behind the drums and grab the mandolin, giving a nod to the roots of the band and the music they play.

This band of hungry, performing songwriters are hitting the road, and coming to a town near you. Be Ready.