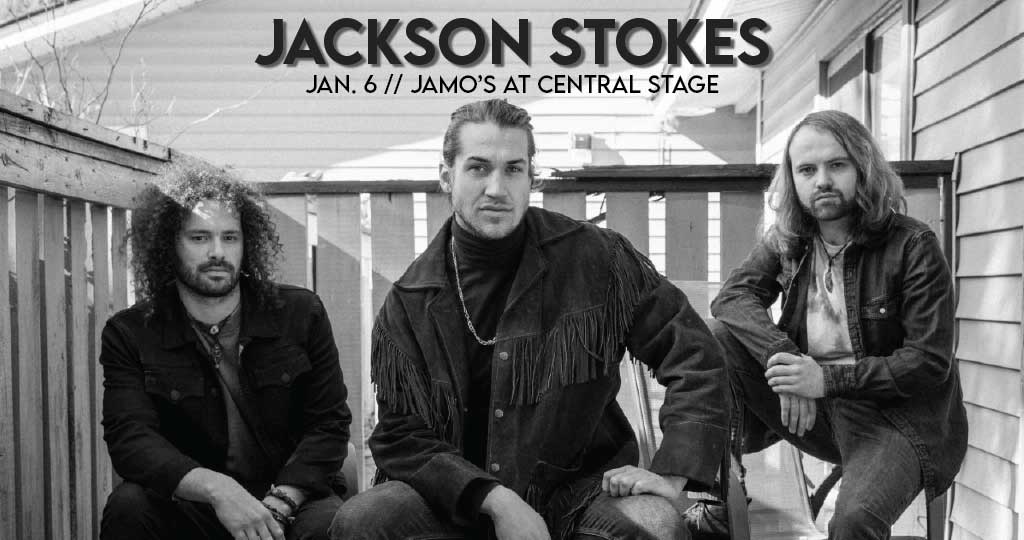 Jackson Stokes is an original soul-rock singer-songwriter and road-dog from St. Louis, MO. Playing professionally for over half of his life, 30 y.o. Jackson has toured 4 different continents through his work as the guitarist of the Devon Allman Project, Tonina, and with his solo band. Stokes has co-written and played on multiple charting records including Devon Allman’s Ride or Die which went #1 on the Billboard Blues Charts. Jackson’s next record is being produced by Luther Dickinson and will be coming out in the Fall of 2022 on Create Records which includes his newest single, “Gemini”. He has opened and shared the stage with numerous acts such as Robert Cray, Eric Gales, Lucas Nelson, Samantha Fish, Ivan Neville, Eric Krasno, The Allman Betts Band, and Robert Randolph. Guitar Player Magazine has said, “Jackson Stokes is charting his own path with a tour de force of soulful rhythm and blues guitar playing.”