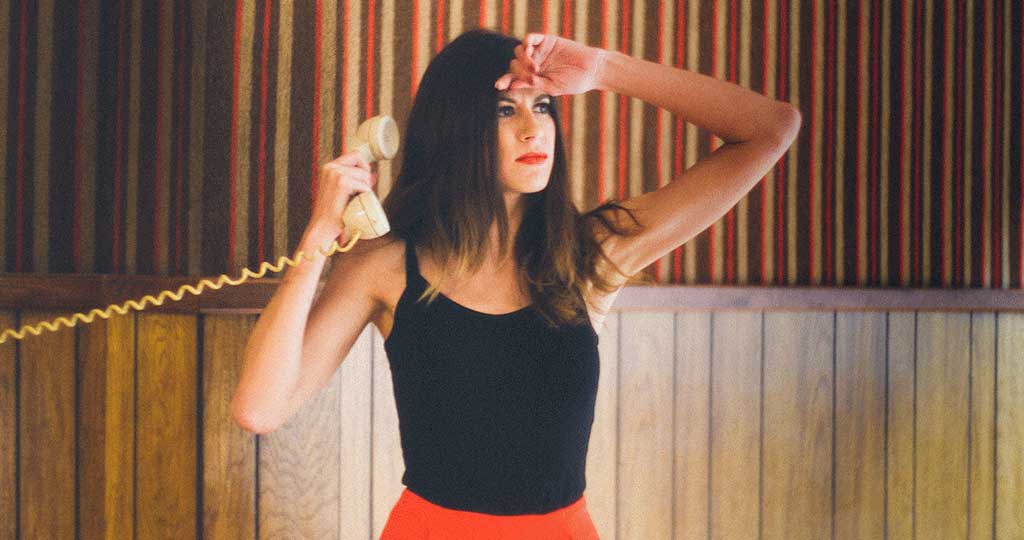 Ages 21+ Unless Accompanied by a Parent or Legal Guardian.

The solo debut from Katie Toupin, Magnetic Moves takes its title from its spellbinding opening track, a song that’s quietly defiant in its bending of reality. “It’s about being bold and being brave, and using your magnetism to create the world you want to live in,” says the L.A.-based singer/songwriter. “The whole album came from a place of wanting to be completely direct, in a way I never felt I could before. I think it’s important to let yourself show your heart like that.”

In the spirit of self-reliance, Toupin took the reins in producing Magnetic Moves, her first full-length since leaving acclaimed alt-country band Houndmouth in 2016. Although she’d originally cut several songs with other producers, an impromptu recording session during a stop in Austin on her 2018 house tour inspired her to strike out on her own. “Every time I’d tried working with other people, it never turned out in a way that felt right to me,” she says. “And then when I finally tried producing by myself, it felt so easy—I realized I knew exactly what I wanted everything to sound like; I just needed the confidence to actually do it.”

Mixed by Steve Christensen (a Grammy Award-winner known for his work with Steve Earle), Magnetic Moves came to life in two marathon sessions at The Finishing School in Austin. With multi-instrumentalist Scott Davis and percussionist Josh Blue accompanying Toupin, the album unfolds in a dreamy pastiche of soul and pop and brightly jangly ’70s rock, a sound that’s lavishly detailed but fantastically fluid. And in her unfussy yet radiant vocal performance, Toupin channels both self-possession and raw vulnerability, fully inhabiting each state of being.