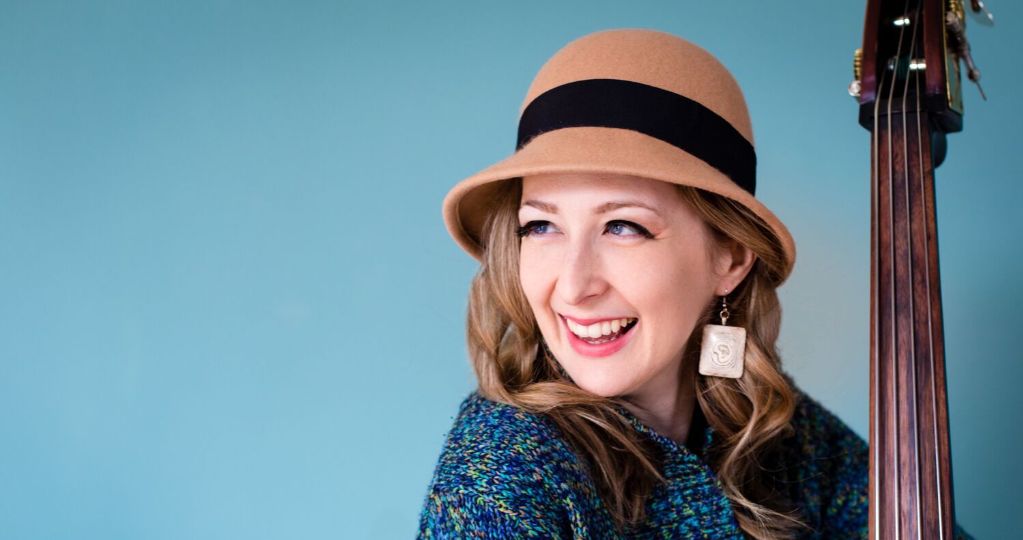 This concert has been postponed to March 15 & 16, 2022 and will be part of The Sheldon’s 2021-2022 subscription season. Subscribers will be contacted with their ticketing options.

Enjoy complimentary coffee and pastries at 9 a.m. in the beautiful Louis Spiering Room, just before this one-hour concert.