CELEBRATING OUR YEARS TOGETHER - FINAL TOUR

CELEBRATING OUR YEARS TOGETHER - FINAL TOUR 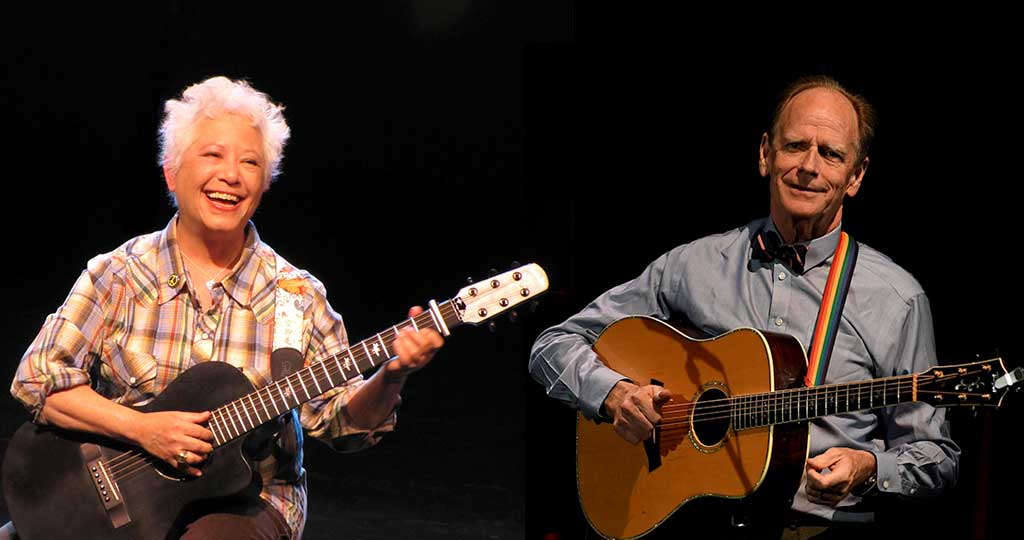 The Janis Ian / Livingston Taylor concert originally scheduled for Wednesday, May 25 at 8 p.m. at The Sheldon has been rescheduled to Thursday, December 1, 2022 at 8 p.m.

Tickets buyers able to attend the new date should retain their current tickets to use for entry to the show on December 1.

If your tickets cannot be used, buyers are eligible to request a refund, but are asked to consider donating the cost of their tickets to The Sheldon.

If you would like to donate your tickets, please e-mail marketing@thesheldon.org with DONATE or call The Sheldon at 314.533.9900 ext. 40 to make your wishes known.

Known for her passionate songwriting, Janis Ian brings her trademark folk style to the stage, combining insightful lyrics and tender vocals with the powerful social commentary that has pervaded her music since her debut in the 1960s. Ian first gained widespread acclaim at the age of 15 with the controversial hit “Society’s Child,” her first Grammy-nominated effort.  Since then, Ian has written songs for artists as diverse as John Mellencamp, Bette Midler, Etta James and Kathy Mattea and has consistently produced hits including “At Seventeen,” “Jesse” and “Fly Too High.”  Throughout her career, Ian has received 10 Grammy nominations, recorded over 30 albums, contributed to numerous movie and television soundtracks and has recorded and sung commercial jingles for companies such as McDonald’s, AT&T and Budweiser.

Livingston Taylor has been a force on the folk music scene with a 50 year career including performance, songwriting and teaching. He has toured and collaborated with major artists such as Linda Ronstadt, Jimmy Buffett, Fleetwood Mac, Jethro Tull and brother James Taylor. Over the years, he has recorded fourteen albums, and three retrospectives. He is a natural performer, peppering his shows with personal stories, anecdotes and an ineffable warmth that connects him to his fans. Taylor currently maintains a performing schedule of more than 100 shows per year, which include club, theater, college and full symphony repertoire.