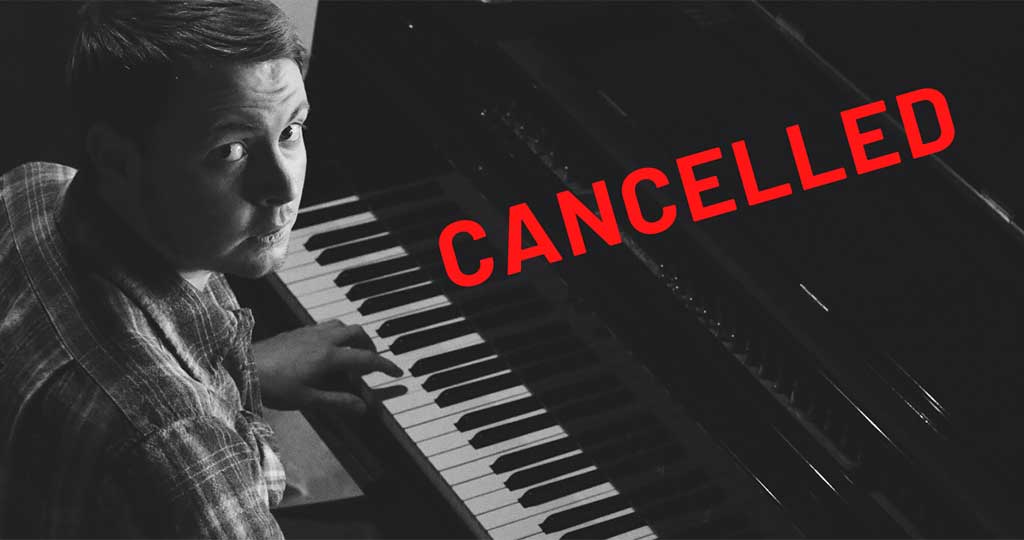 We’re sorry to share that the formerly rescheduled John Fullbright show has now been cancelled. We apologize for the inconvenience and will provide full refunds to ticket holders.

Refund will be processed on Monday, May 18, and should be reflected on your credit card account within 7-10 business days. If you do not receive the refund of if your card has changed since you made the original purchase, please contact the OA team at [email protected] or by phone at 501-263-0192.

Thank you for rocking and rolling through this with us. We look forward to a time when we can enjoy live music together again.

The Oxford American magazine is excited to welcome John Fullbright to the South on Main stage! This is the third show of their Archetypes & Troubadours Sub-Series. The series is made possible in part by presenting sponsors Chris & Jo Harkins and J. Mark & Christy Davis, as well as their season sponsor University of Arkansas for Medical Sciences.

“In a short-attention-span world overloaded with sensory stimulation, there aren’t many artists who can stop you in your tracks with a single song.”
—American Songwriter

John Fullbright got his start at the legendary Blue Door listening room in Oklahoma City, Oklahoma. It was there that he recorded a live album and found his base, opening for many other writers including fellow Oklahomans Kevin Welch and Jimmy Webb.

His 2012 studio debut, From the Ground Up, received a GRAMMY nomination for Americana Album of the Year. Later that year Fullbright won ASCAP’s Harold Adamson Award for lyric writing. In 2014, he released the critically acclaimed Songs, toured all over America and the UK, and appeared on Late Night with David Letterman.