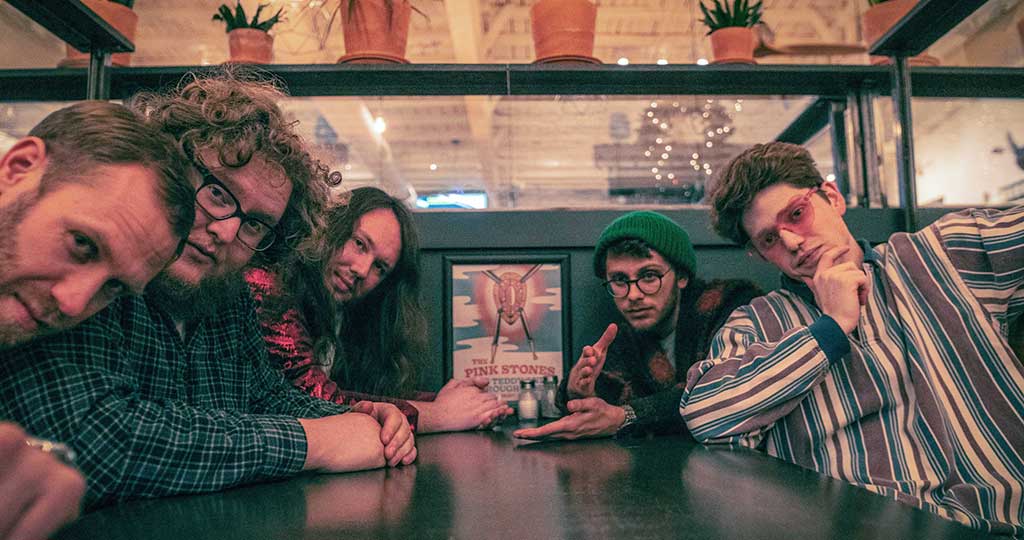 THIS EVENT HAS BEEN CANCELLED.
Full refunds will be issued to the credit card used in the purchase.

Kendall Street Company is a jam-alt rock band based out of Charlottesville, Virginia. From late night jam sessions at the University of Virginia to main stages at venues and festivals throughout the country, Kendall Street Company has broken the mold of improvised rock and entered a world of jazz-grass infused psychedelic bliss. The band's musical style incorporates elements of jam, folk, jazz, funk, and psychedelic rock. They embrace mind-altering riffs as well as soulful and jazzy wit, while remaining true to their folksy songwriting roots. “The Space Race” is Kendall Street Company’s first single off their highly anticipated pop-ambient space opera double LP “The Year the Earth Stood Still,” (set to release summer 2021). Recorded in the midst of the covid 19 pandemic, the record was born as a collective improvisational experiment over a 5 day period in a rural farmhouse studio in Louisa, VA. With imaginations running wild and sessions lasting through to the wee hours of the morning, the record quickly took on a life of its own as a time capsule of the band’s thoughts, feelings, and creative drive in a year of great uncertainty over their own future, and that of humanity at large. Averaging over 100 shows per year since 2013, KSC has performed at festivals such as Lockn’, Roosterwalk, Floydfest, Resonance, and Domefest and has opened for acts such as Pigeons Playing Ping Pong, moe., Papadosio, Umphrey's McGee, Goose, and Leftover Salmon. All the while, the band has released myriad records, EPs, and singles to national acclaim.

ALL AGES SHOW
There is a $2 minor surcharge at the door.