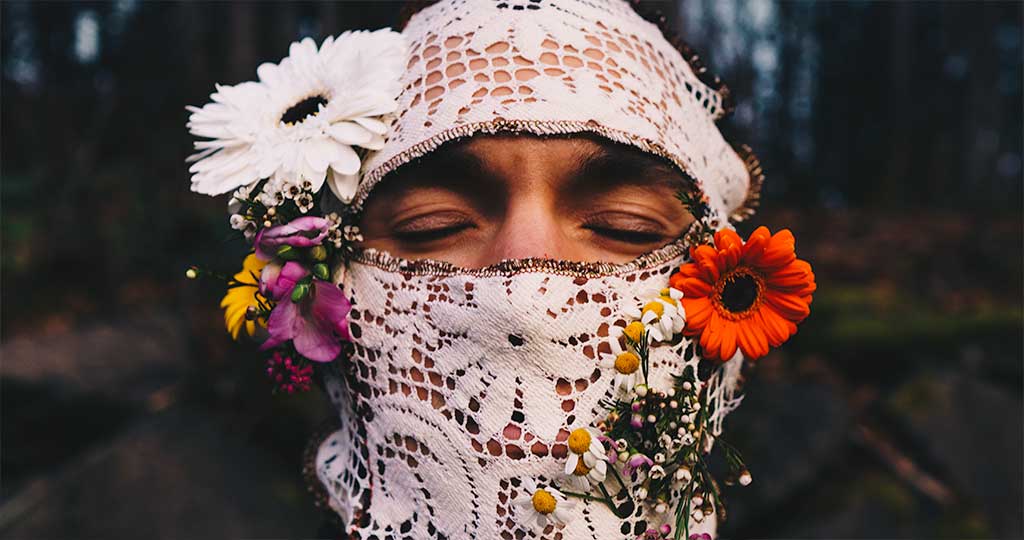 with Gable Price and Friends

Kings Kaleidoscope is an American alternative rock band based in Seattle, led by producer, singer and songwriter Chad Gardner. Their music features an eclectic range of electronic, woodwind, string and brass instruments, with a musical style described as indie rock meets hip hop production with a sprinkle of Disney.

The marriage of electronic and analogue soundscapes is a love letter to Motown and math rock, with illustrative lyricism that runs the gamut of haunting, uplifting, and resolved. Singer/songwriter Chad Gardner carries these lyrics with a soulful treatment that complements calculated drum work to create a balance between groove and mathematics.