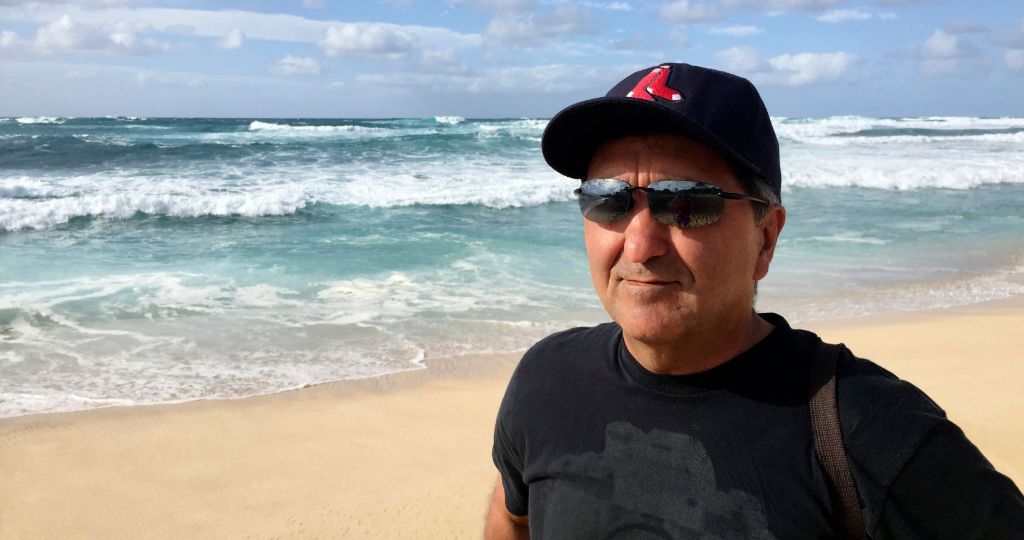 Shade is a portrait in contrasts, telling the tale of the Obama and Trump years through visual juxtapositions that begin on Inauguration Day and move through the release of the Mueller report. Some call this "throwing shade." Souza calls it telling the truth. These photographs serve as a rejoinder to the chaos, abuses of power, and destructive policies of the Trump administration. Shade is both a potent comment on the state of our nation and an urgent call to act now to bring about a return to better days—the days when Americans had a president they could trust and believe in.