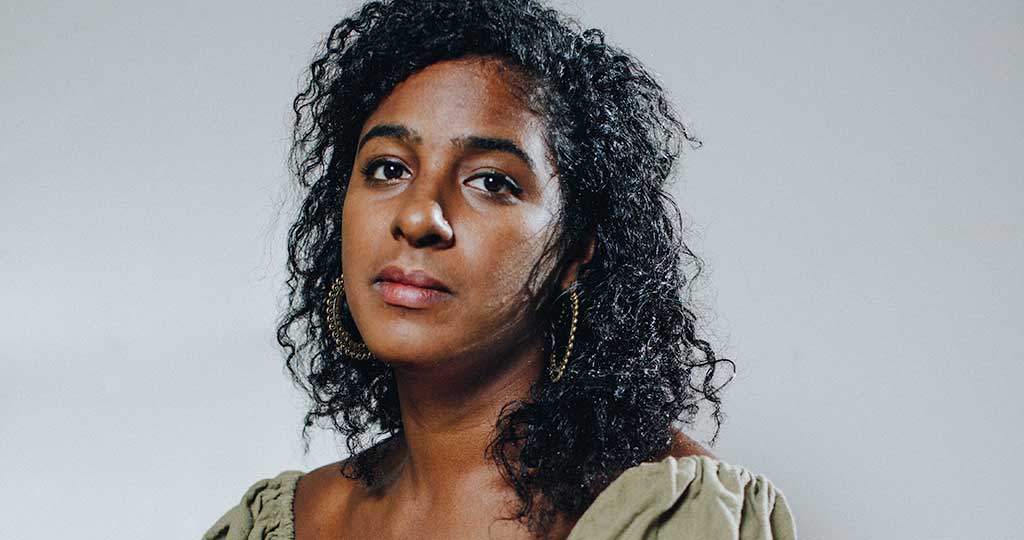 Leyla McCalla rose to fame as a member of the GRAMMY Award-winning Carolina Chocolate Drops, a group she spent two years touring and recording with before leaving to pursue her own career. Since then, her dedication to illuminating the Black roots of American culture has only grown stronger. In 2014, her critically acclaimed solo debut, Vari-Colored Songs: A Tribute to Langston Hughes prompted The New York Times to rave, “her voice is disarmingly natural, and her settings are elegantly succinct.”

Born in New York City to a pair of Haitian emigrants and activists, McCalla developed an early fascination with the country and its culture, thanks in part to the time she spent visiting her grandmother in Haiti as a child. After moving to Ghana for two years and later graduating from New York University, McCalla eventually drifted south to New Orleans, where she planned to make a living playing cello on the streets of the French Quarter.

Her latest album, Breaking The Thermometer, combines original compositions and traditional Haitian tunes with historical broadcasts and contemporary interviews to forge an immersive sonic journey through a half century of racial, social and political unrest. Born out of a multi-disciplinary theater project commissioned by Duke University, which acquired the complete Radio Haiti archives in 2016, the music is captivating, fueled by rich, sophisticated melodic work and intoxicating Afro-Caribbean rhythms, and the juxtaposition of voices—English and Kreyòl, personal and political, anecdotal and journalistic—as it shines a light on the enduring spirit of the Haitian people.