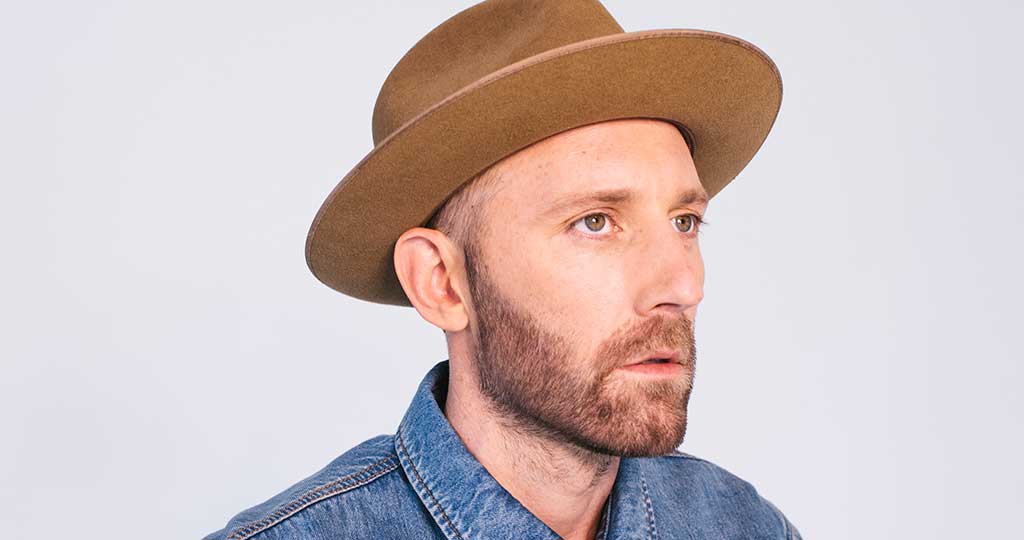 To celebrate the 10th anniversary of his breakout album, City of Black & White, Mat Kearney decided to revisit some of his favorite songs off of the record and re-record them with a new perspective. Similarly, the City of Black & White Revisited Tour will feature Kearney's extensive, award-winning catalog in a rare intimate acoustic performance.

With influences such as John Mayer, Brian Wilson, Bruce Hornsby and Billy Joel, Eli Teplin chases his own style of pop music, while placing an emphasis on his classical foundations. As a pianist and guitarist, Eli studied music in Boston at the New England Conservatory and later moved to Nashville to further his education at Vanderbilt University. His professors at the university recognized his high level of musicality in songwriting and believed in Eli’s extraordinary talents to pursue music. They were confident a broader audience would one day hear his songs.