SLIP OUT THE BACK TOUR

SLIP OUT THE BACK TOUR 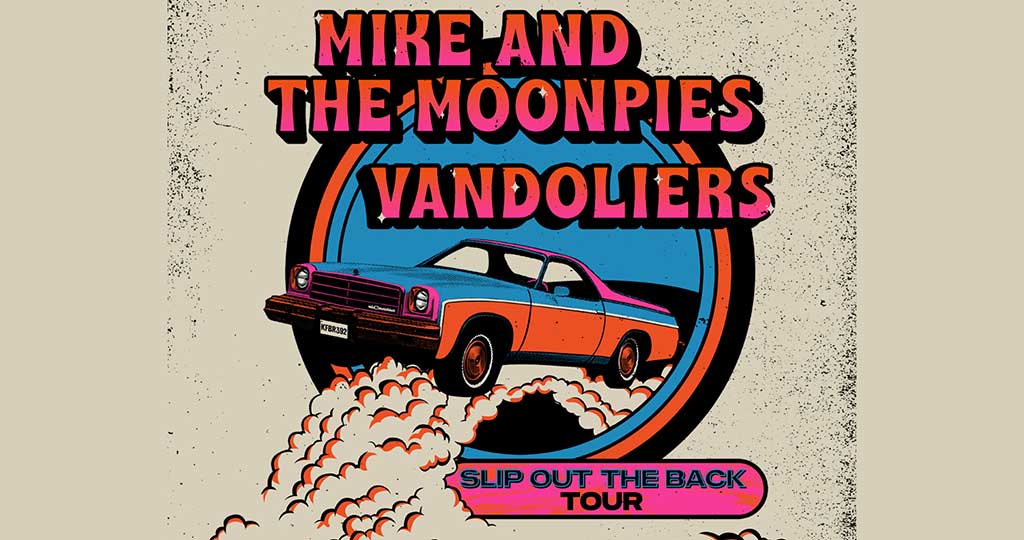 Mike and The Moonpies

For a band that regularly plays 250 shows a year, there’s nothing like coming back home. ‘One To Grow On,’ the eighth studio album from Mike and the Moonpies, is a musical homecoming that returns the group to its roots as a workingman’s country band. Layered with Telecaster twang, honky tonk harmonies and lyrics that highlight the Everyman’s struggle to remain optimistic during a 9-to-5 world, this is organic music for dancehalls and car stereos — a soundtrack for the mid-week blues, shot through with weekend energy.

“I wanted to create a record you could crank loudly in your truck on Friday afternoon at quitting time,” says frontman Mike Harmeier, who wrote ‘One To Grow On’ in his backyard studio on the outskirts of Austin. “To do that, I developed a narrative and a central character. It’s a guy who’s working hard to make ends meet, all while living in the moment and hoping to stay appreciative of the things he has. A guy who takes pride in what he does but is still searching for a balance in his life. There are a lot of similarities between him and me.”

Vandoliers are the next wave of Texas music. The six-piece Dallas-Fort Worth group channels all that makes this vast state unique: tradition, modernity, audacity, grit, and—of course—size. Forever puts it all together for an enthralling ride down a fresh Lone Star highway.

Produced and recorded by Adam Hill (Low Cut Connie, The Bo-Keys, Deer Tick, Don Bryant, Zeshan B) at American Recording Studios in Memphis, TN, the band’s third album (and first with Bloodshot) Forever is a mix of youthful and defiant punk, rugged Red Dirt country, and vibrant Tejano. The full-length’s 10 songs blend emblematic rock ‘n’ roll with bold horns, violin, and a slather of twang reflecting where the band is from, where they’ve been and, eventually, where they’ll be headed. It’s regional and universal all the same.