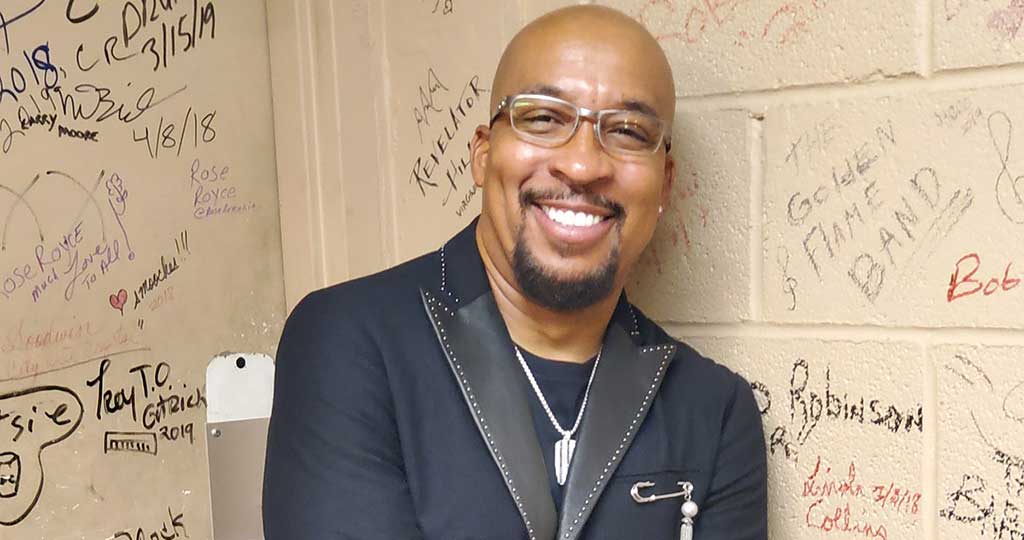 Due to unforeseen circumstances, Nephew Tommy has been cancelled.
Refunds will be automatically issued to all ticket buyers.

MetroTix will automatically issue a full refund to the credit card used for the original ticket purchase. Please allow up to 10 business days for the refund to reflect on your account.

Nephew Tommy, born as Thomas Miles II, is an American stand-up comedian, actor, writer and producer who was born and raised in Houston, Texas. He co-hosts the nationally syndicated Steve Harvey Morning Show during which he frequently makes prank phone calls.

Miles has built a career that centers around radio, television, film and more. He provides a major role on the morning show, lighting it up with his own cast of colorful characters and zany humor. Mile also has a loyal following as a stand-up comedian; he served as the exclusive opening act for Luther Vandross for three years.

METROTIX OFF SALE: 1 hour prior to show time