A FUNNY THING HAPPENED ON THE WAY TO THE FORUM

A FUNNY THING HAPPENED ON THE WAY TO THE FORUM 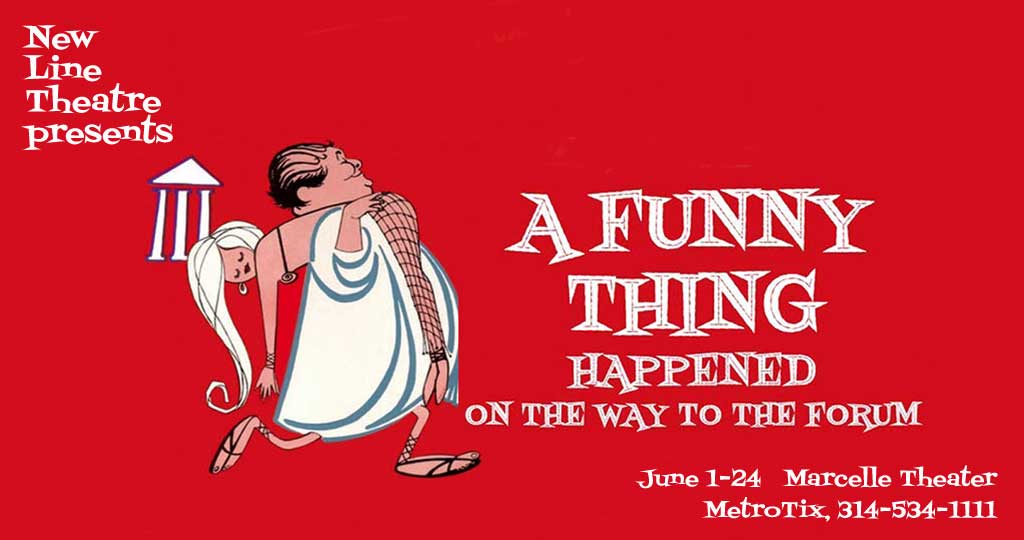 You think we're confused by sex, gender, and love today? Get a load of the Romans!

Master songwriter Stephen Sondheim and comic playwright and screenwriter Burt Shevelove took the classical Roman comedies of Plautus, mashed them together with American vaudeville, and came up with one of the great musical farces of all time, every bit as smart and subversive as Sondheim’s later shows. In 1962, this show satirized America’s hang-ups about sex; today, the show asks lots of complicated questions we’ve all been asking lately, about sex, gender, and more.

Sondheim was an honorary member of the New Line Theatre board for almost thirty years, and he was a regular New Line donor before his recent death. New Line has produced seven other Sondheim shows over the years.