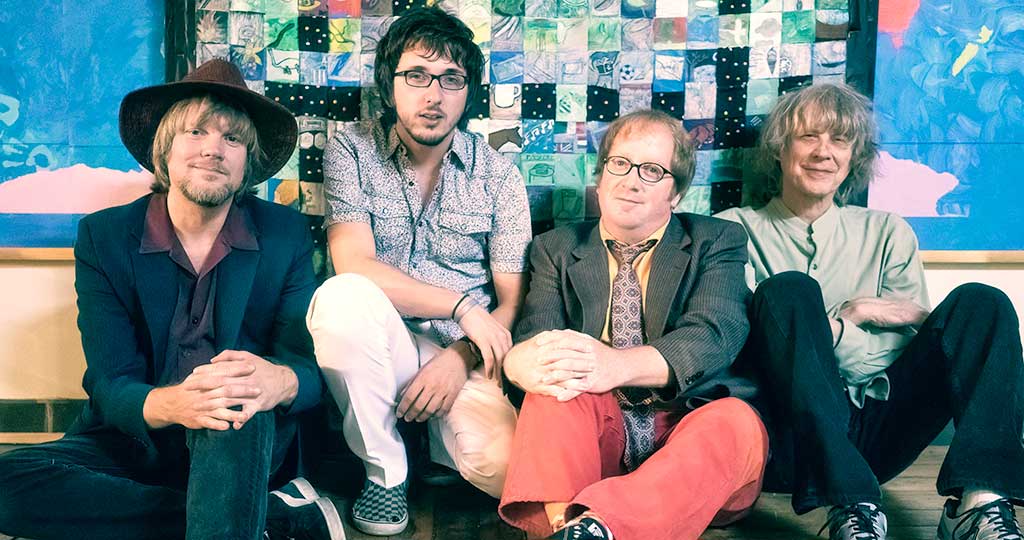 NRBQ is Terry Adams, Scott Ligon, Casey McDonough, and John Perrin. “NRBQ” stands for NewRhythm and Blues Quartet. NRBQ have attracted accolades and respect from talent as diverseas Jimi Hendrix, Doc Pomus, Bob Dylan, Paul McCartney, Elvis Costello, Keith Richards, TheReplacements, John Sebastian, Dave Edmunds, Yo La Tengo and Penn & Teller. NRBQ songshave been performed by Bonnie Raitt, She & Him, Dan Baird, the Fabulous Thunderbirds.Widespread Panic, Los Lobos, and Dave Edmunds among many others. The group served as theunofficial "house band" for The Simpsons for Seasons 10-12. They appeared as zombies inGeorge Romero’s movieDay of the Dead. They have appeared at the Berlin Jazz Festival, theGrand Ole Opry, and Wilco’s Solid Sound Festival. NRBQ has released a series of critically-acclaimed albums in the past decade, among them Keep This Love Goin’(2011), BrassTacks(2014), the 5-disc, 50-year retrospective, High Noon (2016), and Turn On, Tune In (2019). Their latest – a first-ever NRBQ rarities collection, “In*Frequencies” released by Omnivore Recordings on October 2, 2020. The career-spanning sixteen tracks, twelve never-beforereleased, include live and radio performances, soundchecks, and rare singles.