An Evening with Renée Elise Goldsberry 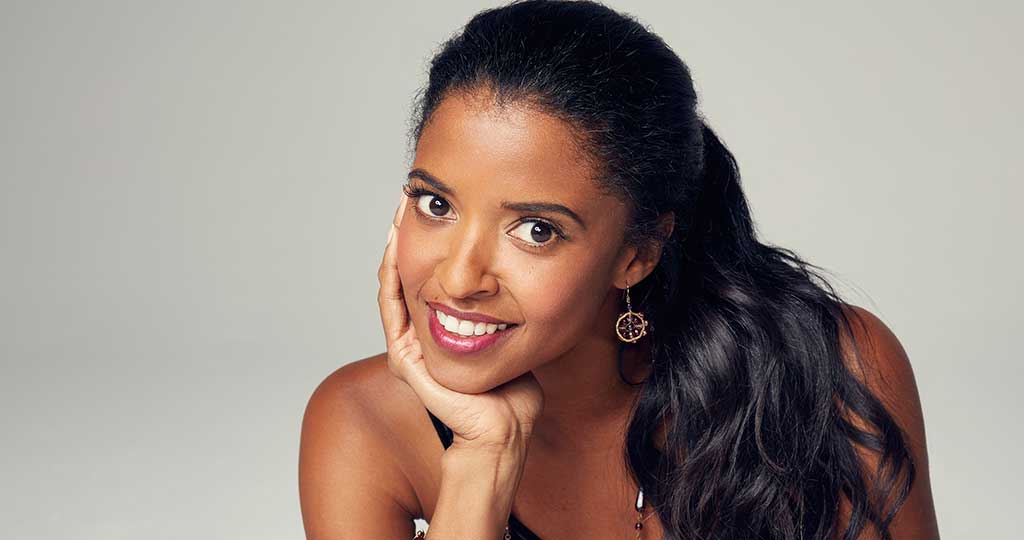 An Evening with Renée Elise Goldsberry

The winner of the Tony, Grammy and Drama Desk Awards for her performance in the Broadway phenomenon Hamilton, Renée Elise Goldsberry has won critical and popular acclaim for her work on stage and screen. Goldsberry will headline the 2020 Sheldon Gala, performing Broadway favorites and soulful renditions of timeless classics. This very special evening is co-chaired by Tim and Julie Noonan, and Sue and Irl Engelhardt. Proceeds benefit the concerts, gallery exhibitions and educational programs of the Sheldon Concert Hall and Art Galleries.

Since winning the Tony Award, Goldsberry has appeared in Baz Luhrmann’s The Get Down for Netflix and shot the title role for HBO’s The Immortal Life of Henrietta Lacks opposite Oprah Winfrey. She is currently starring in the Netflix series Altered Carbon. Prior to Hamilton, Goldberry’s appearances on stage include her Outer Critics Circle Award nominated performance opposite Frances McDormand in the play Good People, as well as the original stage version of The Color Purple, and appearances in The Lion King and Rent.

Sponsorships start at $5,000 and include Gala patron tickets and benefits.