SAM GILLIAM, PAINTING OFF THE WALL

SAM GILLIAM, PAINTING OFF THE WALL 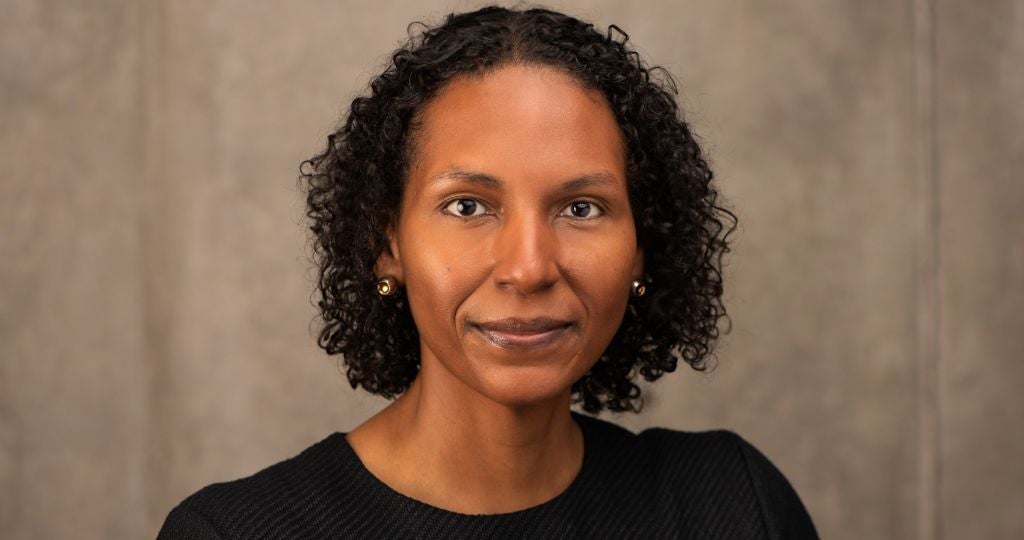 Due to unforeseen circumstances, the speaker Courtney J. Martin will be presenting via Zoom to the audience in the Farrell Auditorium, instead of in person. This program will not be livestreamed.

Sam Gilliam (1933-2022) was an internationally recognized painter and one of the most foremost abstract artists of his time. He was most widely known for the large color stained canvases he draped and suspended from walls and ceilings during the late 1960s and early 1970s. Featuring works in the Thelma and Bert Ollie Memorial Collection at the Saint Louis Art Museum, Courtney J. Martin will discuss Gilliam’s three-dimensional approach to painting from the 1960s through to the end of his life.

A closed-captioned recording of the program may be posted on the Museum's YouTube channel and at slam.org at a later date.

This program is supported by the Ronald M. and Monique M. Ollie Education Endowment Fund for Abstraction by Black Artists.

Admission is free, but reservations are recommended.
Limit 6 tickets per order.