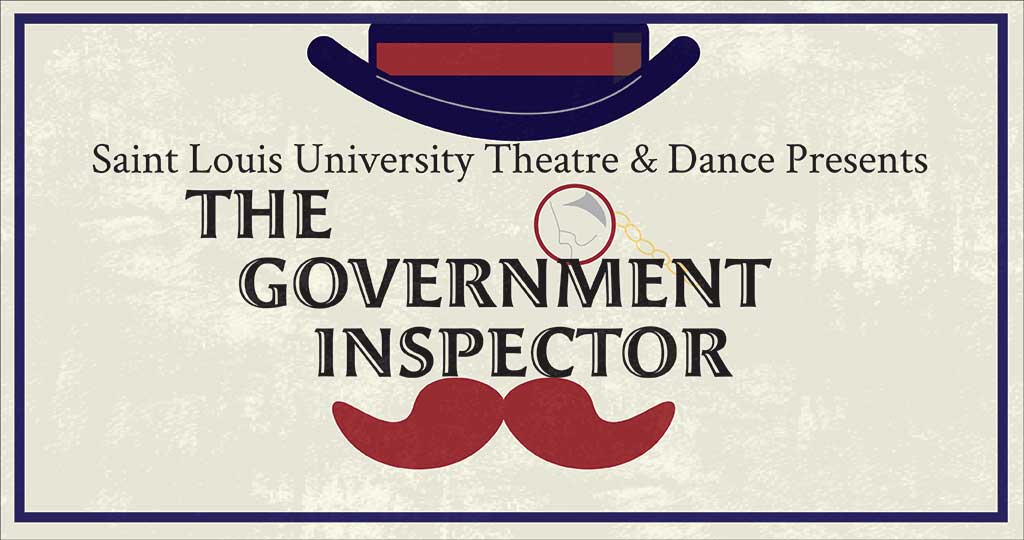 When the locals in a small town in Russia learn that an undercover government inspector is coming for a surprise visit, an unfortunate case of mistaken identity sends the village spiraling into a world of panic and greed. The Government Inspector is often said to be Nikolai Gogol’s masterpiece, a comedy of errors that provides clever commentary on the extensive political wrongdoing of Imperial Russia. When it opened, it caused an uproar in the Russian press. Eventually, Tsar Nicholas I had to intervene in order for the production to move forward. Since its premiere in the 1830s, The Government Inspector has been translated and adapted for many different productions, most notably the Chichester Festival in 2005.

The inspiration for The Government Inspector came from a conversation between Gogol and Alexander Pushkin, another famous Russian writer. Apparently, Pushkin had actually been mistaken for a government inspector at one point in his life. He mentioned this to Gogol, who then turned it into a play. Witty, smart, and wildly satirical, The Government Inspector exposes the corruption of a provincial town with biting hilarity.

The season ticket package includes one ticket for each of the four shows.
Select the performances you wish to attend for a discounted price!