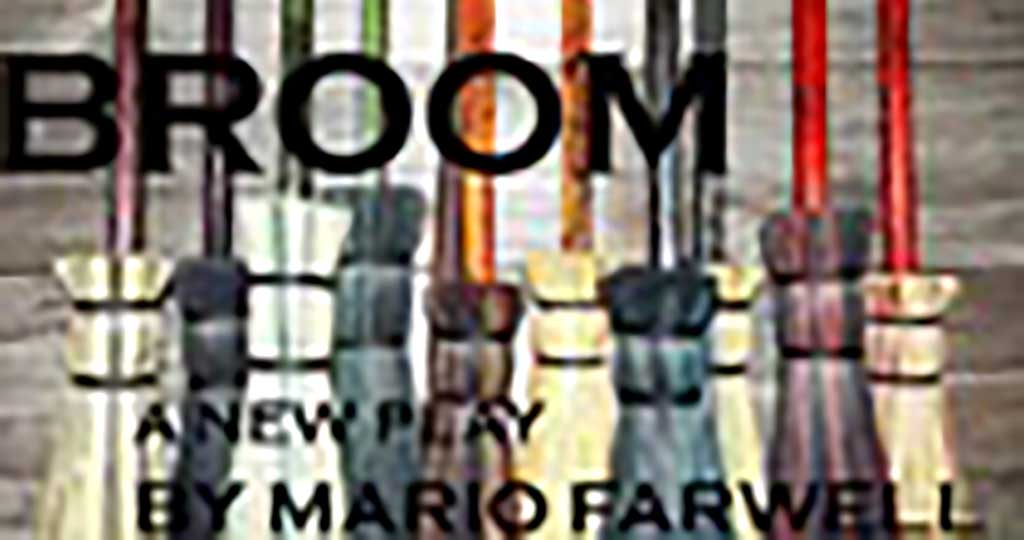 A New Play from Mario Farwell

Broom is new play dealing with the origins and ramifications of police brutality in America, through the lens of Abner Louima, a Haitian American, was brutally assaulted by the New York Police Department in 1997 and charged with disorderly conduct and resisting arrest.

The play also explores the history of racism in America - specifically how colonialism has given birth to white supremacy, thereby leading to a rigid class structure where minorities are at the bottom and at the mercy of the whims of the police. Further, the play will explore specific incidents of police misconduct toward minorities: Blacks, Indians, LBGTQ, Asians, etc.

Festival Passes are redeemed at the venue box office.
Click here to purchase a Festival Pass.

Events for the St Lou Fringe Festival in St. Louis are taking place at multiple venues.