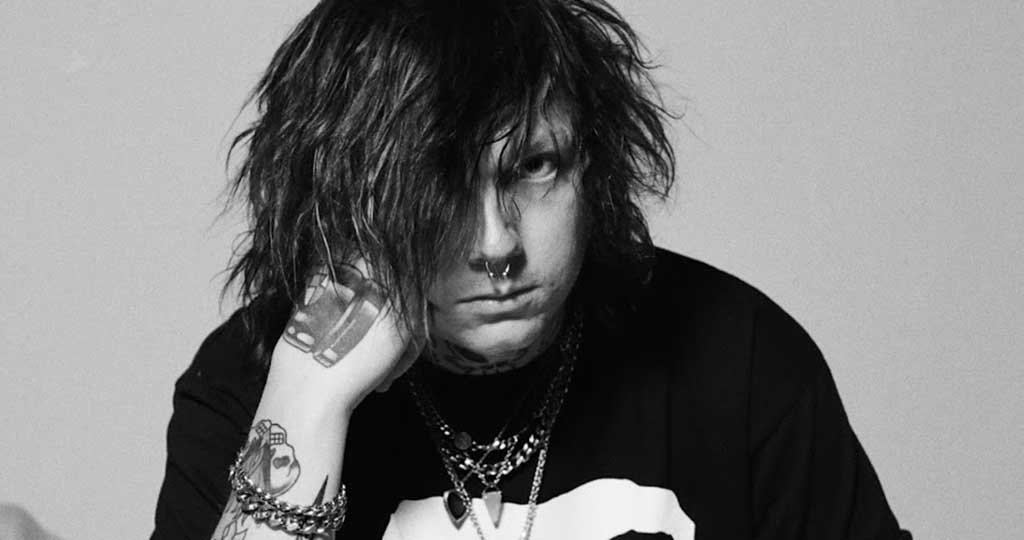 Please note that, in an effort to protect our actors, technicians, audience members, and community, Prism Theatre Company will require all audience members to remain masked while attending the performance. This will be enforced regardless of vaccination status. Thank you for helping us bring theatre back to St. Louis in a safe, healthy way!"  Sporting signature spectacles under a loose mane of wild long hair, Sueco practically drips attitude. The gold-certified Los Angeles-based singer, producer, and multi-instrumentalist channels the spirit of nineties pop-punk through a 21st century lens, tapping into the unpredictability of hyperpop, the catharsis of hardcore, and a whole lot of hip-hop finesse. His debut single "Fast" blew up in a big way during 2019. It captured #1 on TikTok, #1 on Spotify's Viral 50 -- Global, and #1 on the Viral 50 -- US, reached gold status, and attracted Offset and A Boogie Wit Da Hoodie for its high-powered Official Remix. On the heels of his first full-length project MISCREANT, he teamed up with Ty Dolla $ign, Wiz Khalifa, and Lil Yachty for "Speed Of Life," Papa Roach on "Swerve" [feat. FEVER 333 & Sueco], and Illenium on "Story Of My Life" [feat. Sueco & Trippie Redd]. Along the way, he kicked off his next chapter, embracing his earliest influences with producers and cowriters such as John Feldmann [Machine Gun Kelly, Avril Lavigne, Jxdn, 5SOS] and Colin "DOC" Brittain [5SOS, Papa Roach]. He served up "PRIMADONA," "SOS" [feat. Travis Barker], "Sober/Hungover" [feat. Arizona Zervas], and "Paralyzed." Spotify's "New Music Friday" plugged the latter, and it marked his first entry on Billboard and Rolling Stone charts, tallying 56 million Spotify streams. After generating nearly 1 billion streams and receiving praise from the likes of Rolling Stone, NYLON, Alternative Press, Billboard and OnesToWatch, he does the most punk thing of all and encourages everyone to sing and scream along on a series of singles for Atlantic Records in 2022 led by "Loser."