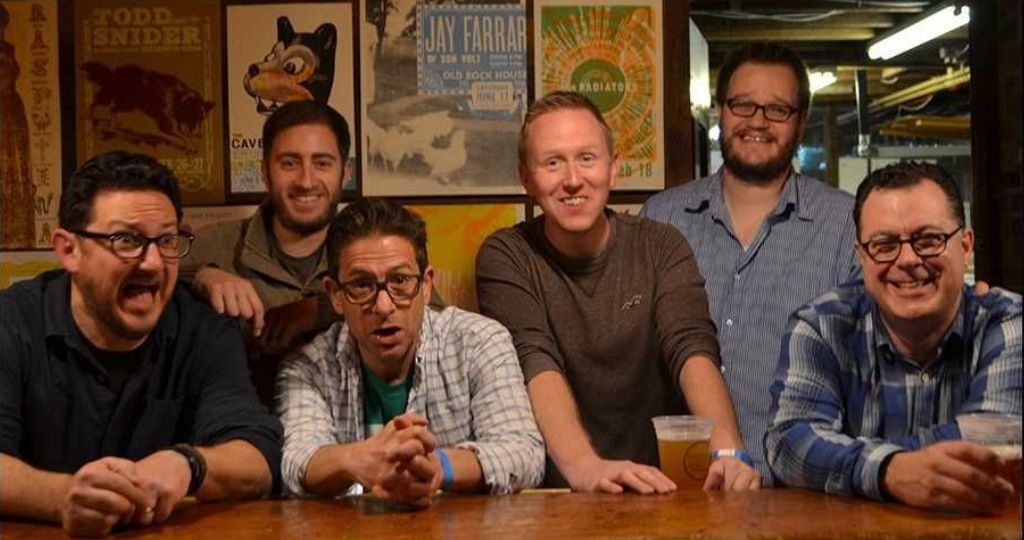 The Grooveliner was formed in February 2015 with the idea of keeping all the avenues of creativity open by not labeling themselves as a genre-specific group. Instead, The Grooveliner brings everything to the table with one consistent theme, IT MUST GROOVE! With their current focus on Funk/Latin/Rock/Soul, The Grooveliner is comprised of six seasoned (funky/salty/sweet) St. Louis musicians with different personal and musical backgrounds. Their goal is to be as musically diverse as the people that make up the great city of St. Louis. So give them your ear and let The Grooveliner take you on a musical journey unlike any other.