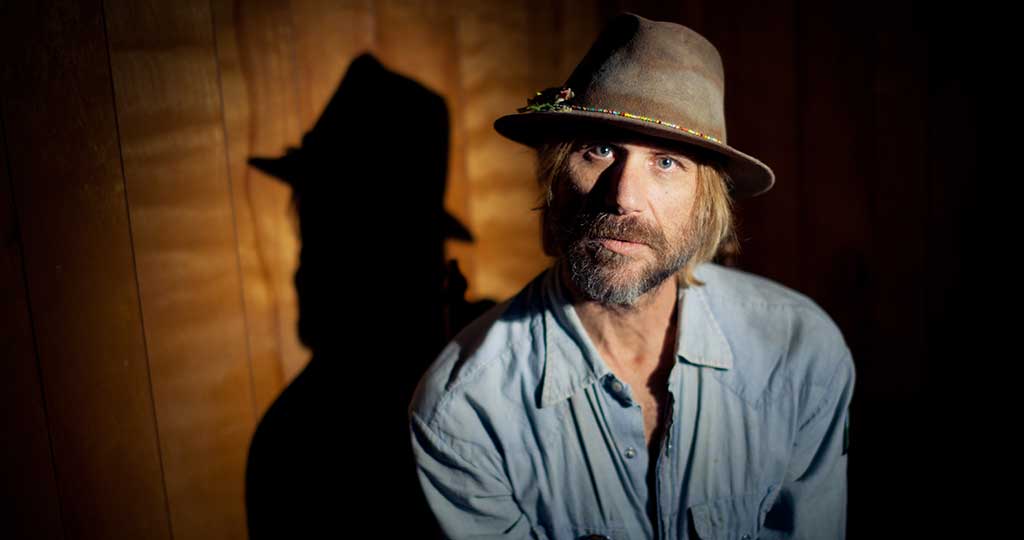 The Oxford American is excited to welcome Todd Snider back to the South on Main stage for two consecutive evenings! Singer/songwriter Tim Easton will be opening for Snider.

Todd Snider has long been recognized as one of his generation's most gifted and engaging songwriters, so it's no surprise he has returned with a brilliant set of songs on his record, Cash Cabin Sessions, Vol. 3. What really jumps out on the album is Snider's growth as a musician and vocalist. He plays all the instruments, and as far as his vocals on the album are concerned, Snider is singing with more confidence than ever—a confidence born in part from his time with Hard Working Americans doing nothing but singing.

If Snider is anything, he is a true artist, and he reminds us of that on Cash Cabin Sessions, Vol. 3. At a point in time when the world has never been more complicated and confusing, with people getting louder and louder, Snider did a 180, went back to his roots as a folksinger, to a simpler, quieter form of expression. It might be what the world is waiting to hear: just a man, his guitar, and the truth.

Raised in Akron, Ohio, singer/songwriter Tim Easton was influenced by a combination of pop icons and bluegrass/folk legends. His folk-based songwriting brought an earthy sound to the Haynes Boys, an existing rock band that recruited Easton in the mid-’90s, and they recorded one album, Guardian Angel. Easton went on to pursue a solo career, recording his first album, Special 20, in Nashville, before relocating to Los Angeles where he recorded The Truth About Us, featuring members of WILCO as the backing band. Upon returning to Nashville, Easton started his own label, Campfire Propaganda.