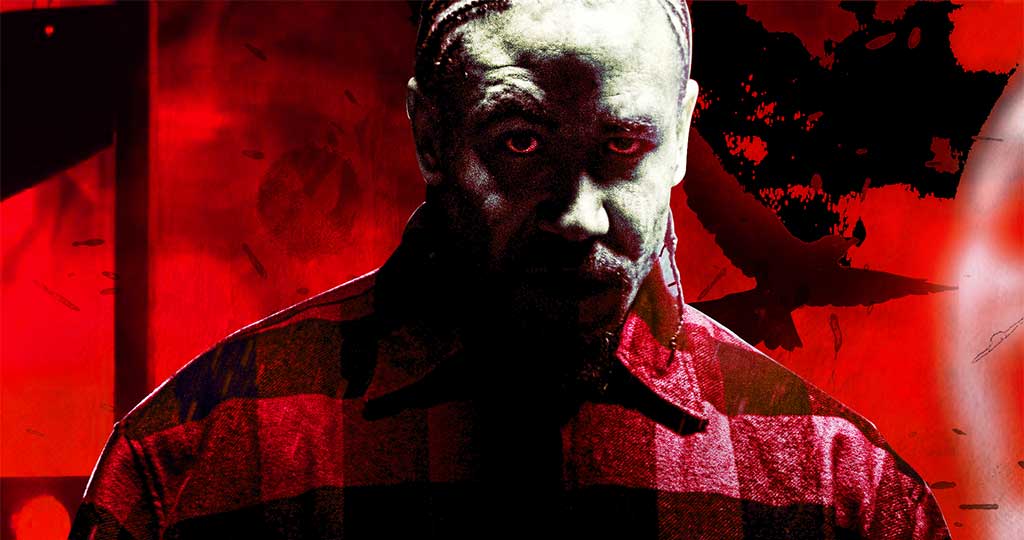 THIS EVENT HAS BEEN CANCELLED. Tickets will be automatically refunded to the original credit card used for the purchase.

Twisted Insane raps in the Chopper style of rap, a very fast-paced style that originated in the Midwestern United States. He may have been influenced by fellow artists Bone Thugs-n-Harmony, Twista and Busta Rhymes . He started his career travelling across the United States, selling CDs of his music in order to pay for food and accommodation. However, he began to garner a cult following of those who appreciated his incredible rapping speed and verbal ability. His first studio album, Shoot for the Face, was released in 2006 and included 21 songs, featuring fellow artists Catmando, Guaran-T, West Craven, T-Nutty, Lil Face and Bleezo. His second album, The Monster in the Dark, was released in 2007 and was composed of 18 songs, featuring Mitchy Slick, Spice 1, Uncle B, Young Bop, Marvaless, Zigg Zagg and C-Bo.

After featuring on Tech N9ne's single "Worldwide Choppers" in May 2011, alongside well-known rappers such as Busta Rhymes and Twista, he was introduced to a much wider fanbase across the world. The song remains Twisted Insane's biggest hit so far in the United States, peaking at #15 on the Billboard U.S. Heatseekers Songs chart, #30 on the R&B/Hip-Hop Digital Song Sales chart and #4 on the Bubbling Under Hot 100. Following on from this, in October 2011 he released his third album, The Root of All Evil, which was 18 tracks long and featured Chris Ray, Ric Nutt, Zigg Zagg, Marvaless, Key Loom, Bishop, C-Bo, Ise B, Ms. Karamel and T-Nutty.