The Agitators by Mat Smart

The Agitators by Mat Smart 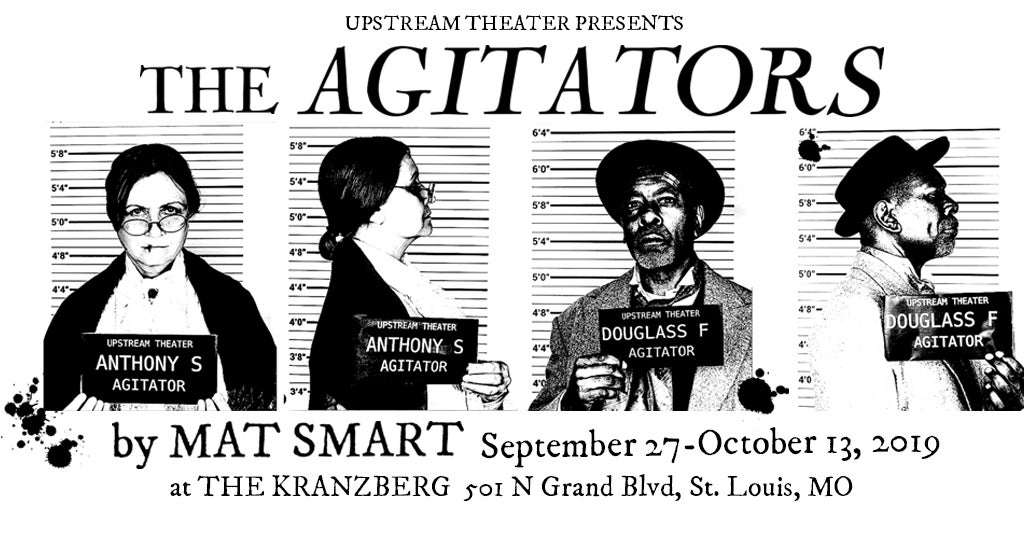 “Those who profess to favor freedom and yet deprecate agitation, are people who want crops without plowing the ground; they want rain without thunder and lightning.” – Frederick Douglass

“Organize, agitate, educate, must be our war cry.” – Susan B. Anthony

Upstream Theater is excited to present Mat Smart’s compelling play The Agitators, which takes us straight into the thunder and lightning of the 45-year friendship between Frederick Douglass and Susan B. Anthony. After meeting in Rochester in the 1840’s, these two social activists became great allies and, at times, great adversaries. They agitated the nation, they agitated (and sometimes aggravated) each other and, in so doing they helped change the Constitution and the course of American history.