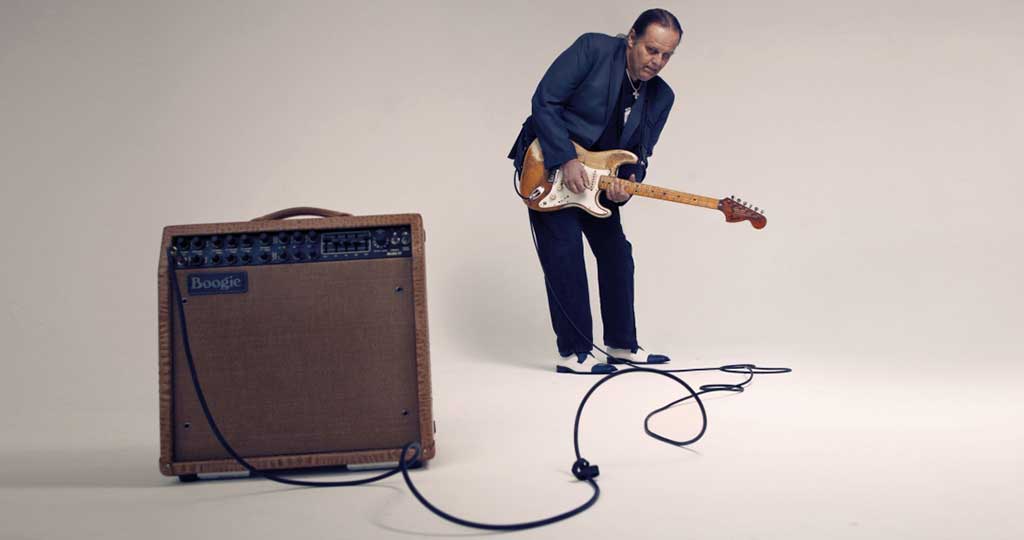 To be released June 17th on Mascot/Provogue, ALIVE in Amsterdam is the sound of a man announcing his resurrection after a period on the ropes. As Trout’s army of international fans are painfully aware, recent times have taken the bandleader to the brink, following a bleak diagnosis of life-threatening liver failure and hepatitis C in 2013. Trout’s rebirth began with a successful transplant in May 2014, and gathered pace with 2015’s Battle Scars: the acclaimed studio album that channeled his near-death experience into raw autobiographical songs. Walter Trout has never sounded so alive.

The date is November 28th, 2015. The location is Amsterdam’s opulent Royal Theatre Carré. And the occasion is a live performance of the blues-rock legend at full-throttle. “We were rocking,” remembers Trout of the comeback concert captured on ALIVE in Amsterdam. “If people are expecting a laid-back show, that’s not what they’ll get. This is potent stuff…”  Trout is now moving triumphantly forward in his 50th year as a guitarist. He is in the midst of a global tour with his band: keyboardist Sammy Avila, drummer Michael Leasure, and new bassist Johnny Griparic, who joined in time to record Battle Scars in Los Angeles’ Kingsize Soundlabs with Trout’s longtime producer Eric Corne. “I don’t take this lightly,” Trout declares. “Marie says that all of the people who donated to our fundraiser for my medical expenses” — which generated more than $240,000 – “bought stock in me and my liver. When I play for them now, I have a responsibility to give back and offer the very best that I have.”

Watch: Dust My Broom Walter Trout and The Radicals