Presented by The Ready Room

Presented by The Ready Room 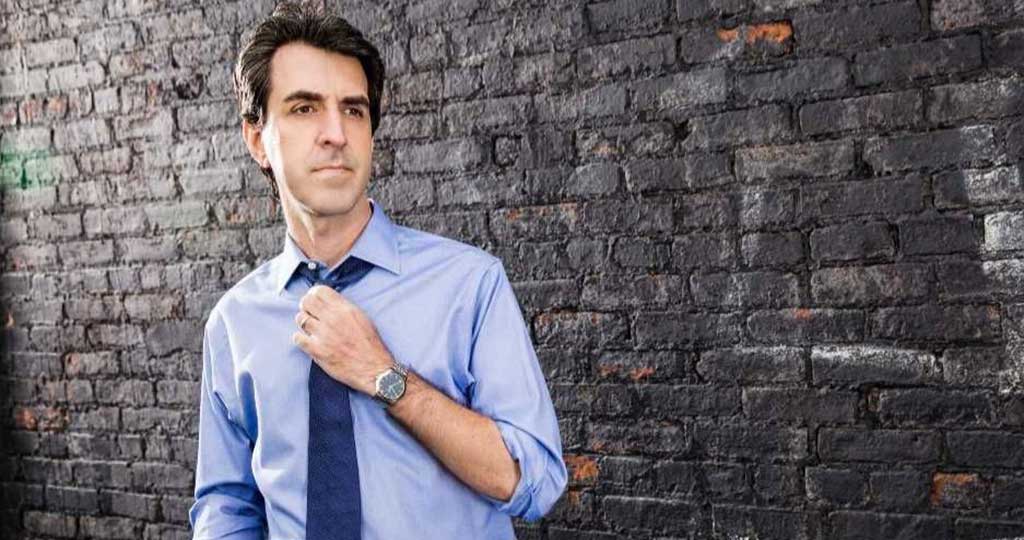 JASON ROBERT BROWN is the three-time Tony Award-winning composer and lyricist of Songs for a New World (1995), Parade (1998), The Last Five Years (2002), 13 (2008), The Bridges of Madison County (2013) and Honeymoon In Vegas (2014). His shows are regularly performed on stages across the world, and his songs are regularly heard on television, film and recordings. Jason has recorded several albums, featuring his band The Caucasian Rhythm Kings, and is much in demand as a pianist, singer and conductor. He lives in New York City with his wife, Georgia Stitt, and his two daughters.

For this unique performance, Tony Award-winning composer and lyricist Jason Robert Brown will incorporate an eclectic mix of material, featuring music from throughout his acclaimed career, along with works from his new album “How We React and How We Recover.”