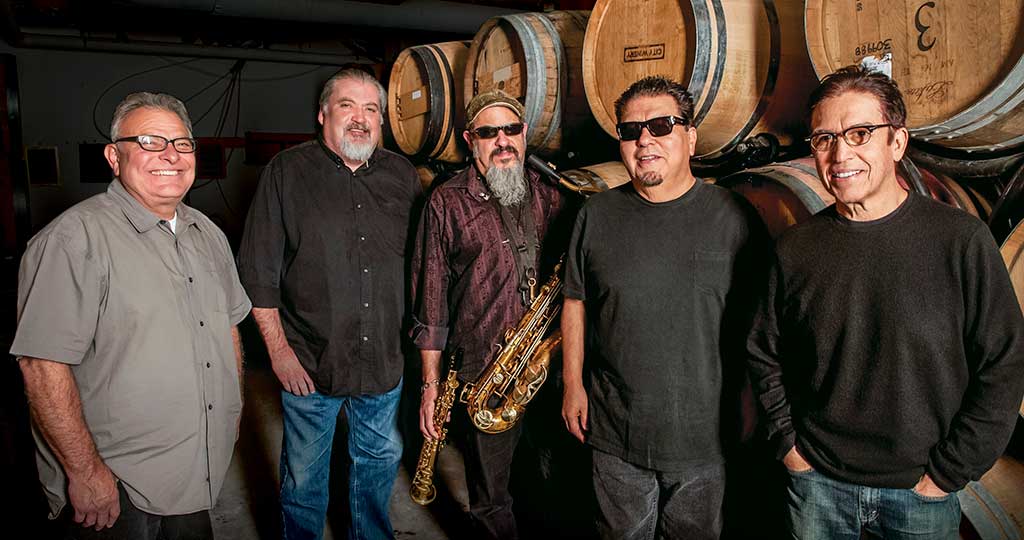 Part of The Sheldon's Folk Series

For over 30 years, East-L.A.’s favorite sons have earned acclaim for their trademark blend of roots rock, psychedelia, Tex-Mex, country and traditional Mexican music. Their influence has been felt from the fertile L.A. punk scene of the 1980s, to today’s Latin-influenced music scenes. This very special performance will feature music from all facets of the band’s career – from acoustic folkloric music and unplugged folk, to straight-ahead rock.

Sheldon Folk is welcomed by KDHX